Funny Story: What Are You Doing James! 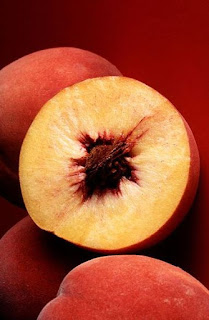 My first job was at a supermarket, and there I had a co-worker named James. I also knew a guy named Adrian. James got fired and Adrian quit but they both ended up doing third shift stocking for Target not long afterwards. James was not good at his job from what Adrian told me. He'd often not try to put up things, and just hide them in different aisles or in a closet. And then nobody would discover it until after he had left. 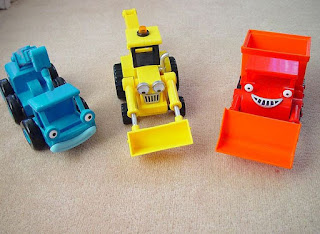 James was on thin-ice, but what broke the camel's back? Well Adrian said the last time he saw James working there, James had been in the toy aisle. And like a little kid, he was just playing with everything, not working. Adrian said he saw a manager go down and scream "James, what are you doing!" and that was it.
Posted by Adam at 10:17 AM

When I was a department store display manager I spent a lt of time in the toy section---playing.

Not quite mature enough to handle a job!