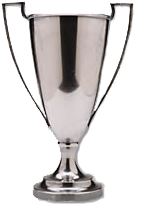 November was a crazy month for sure with all the craziness for the Presidential election and whatnot. But here are my favorite things for the month. 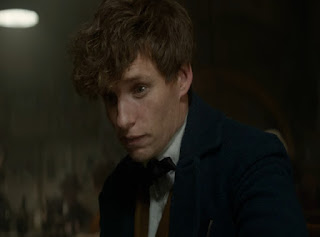 Fantastic Beasts and Where to Find Them is the new prequel to the Harry Potter series. I was glad to see it not set in a school, and also set in a different country with this time being in the United States of America.I didn't quite care for the magical animals gimmick in this one, but I really liked the overall story and characters. My wife is already asking when the sequel is coming out. She's bad at waiting. Luckily J.K. Rowling did write basically the whole thing too. With the hype of Pokemon Go on mobile phones, it got me excited for the real Pokemon sequel Pokemon Sun and Pokemon Moon for 3DS. This one is set in a land based on Hawaii which is...different for Pokemon which were always based on Japan more or less. The 3D is about the same as the other Pokemon games that arrived on 3DS before so there's no shocker there. I just got it not long ago, so I'm not very far. But I hope to see a lot more variety in the series. 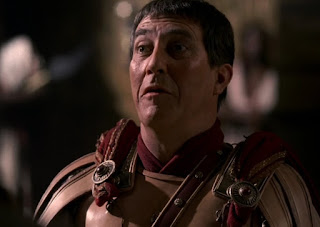 Rome was basically HBO's Game of Thrones before Game of Thrones existed. While the A Song of Ice and Fire books existed before the TV series Rome, they do have many things in common. Since I know history very well, not much in this one has shocked me as I more or less know the characters' fates and story-lines besides what they twisted to make the history more like fiction. It's still fairly historically accurate though. I'm just started watching the 2nd season and I hope it's even better than the first.
Posted by Adam at 10:30 AM

Good favorites! We all need a break from November. -.-
While traveling, I saw Fantastic Beasts in theaters and I loved it!

Family issues have twice forced us to cancel seeing Fantastic Beasts, but we may give it a try this weekend.