Fact of the Day: Women in Space 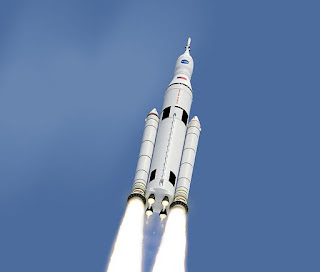 In 1961 a young girl wrote to NASA asking what it would take for her to be an astronaut. NASA responded saying that women were not being considered for the program. It took 22 years (1983) after that until the first female astronaut went into space. The little girl who wrote the letter was Hillary Rodham Clinton.
Posted by Adam at 12:00 AM

Never knew that. Good NASA finally got their arse in gear though

A formative experience for HRC and her feminism, I'm sure.

No matter what people say about Hillary, her resume is really quite astounding. Despite all the controversies, I'll always be a fan because of all the "glass ceiling" she broke.

This one I didn't know about.

Oh wow! I had always thought this was a rumor, so cool to know it's true.

Aww love this one

Wow! I didn't know this. Hillary was my second most favorite first lady.