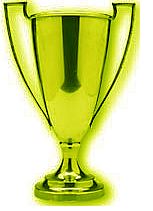 2016 wasn't exactly a good year for most, but here are my favorite things for the year in entertainment. 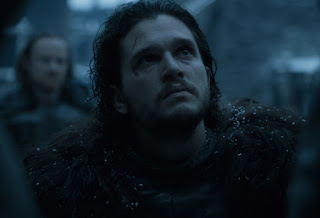 Like last year, I was totally caught up with Game of Thrones and waiting bitterly for the next season. Season five ended up on such bitter notes but season six had a lot of hope for our favorite characters. We only got allegedly two seasons (that are suppose to be shorter) left so who knows who will be sitting on the Iron Throne by the end of it? Still by far the best show on television.

Runner Up: We Bare Bears 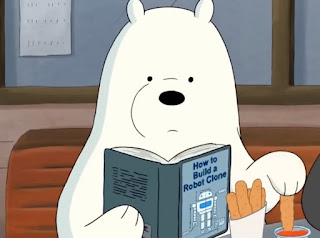 Like The Simpsons, Family Guy, and Spongebob Squarepants, We Bare Bears might seem to be made for kids because it's animated, but this show is massively smart, quirky, and just darn funny. We originally gave it a try because Daisy loves cute animals, and we loved every minute of it. We both can't wait until the second season lands on Hulu. 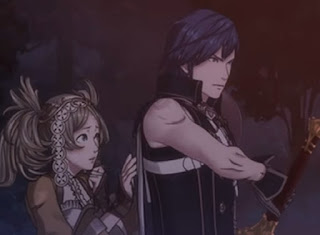 This was my first Fire Emblem, I would have gotten into the series sooner but for the majority of the series, your legion of warriors you could remember by name would die forever if they fell in battle once. It's a strategy-RPG and I really enjoyed it. Except the final boss battle which just got ridiculous in how much they were willing to throw at you. 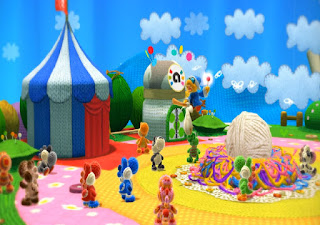 This WiiU original was made to be a sequel to the Yoshi's Island series. It's not quite as good as the original but one of the better ones. The yarn gimmick doesn't add much but makes it appear to be more original. For those who don't want a WiiU thanks to the upcoming Nintendo Switch, there is suppose to be a 3DS version coming out next year. 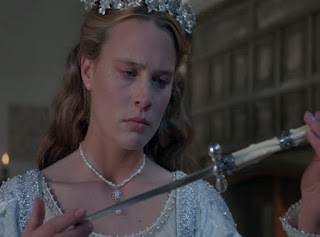 The Princess Bride is a rather old movie now, but I never saw it back in the day or almost 3 decades later. But it still retains its humor and charm. Which isn't surprisingly as it spawned a few popular internet memes. Which isn't bad for a movie that came out way before anyone even had Windows 95 and dial-up. 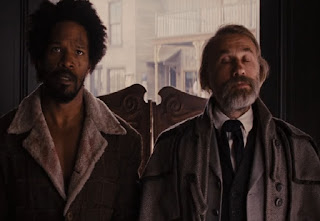 While it is a Quentin Tarantino movie, I stalled on watching it for a few years. It's really darn good. I wouldn't say it's his best work, but there is a lot of incredible and memorable moments. Just like the rest of his work, there are a lot of intense moments. But I think my favorite was the one where they trick the Sheriff and the Marshall.
Posted by Adam at 10:00 AM

I haven't seen Django Unchanged either. I will look for Bare Bears! Happy New Year to you and Daisy!

May you and Daisy be truly blessed with good health and a happy life.

Yeah, GoT is just amazing!

I haven't seen any of those.

My husband and I got all caught up with Game of Thrones in 2016 and we are huge fans of it! Looking forward to more.

Princess Bride will always be one of my favorites!