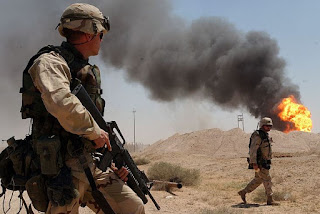 "There never was a good war or a bad peace."

Ben Franklin may not have held a real elected political post, but he was one of the coolest Founding Fathers of the bunch. While wars like the American Revolution, World War I, and World War II were necessary, I've seen this country get itself into a string of stupid wars that made a bigger mess than the problem it "solved". I was born much after Vietnam, but it was sad to see America make this same mistake again. With a new Republican administration this year, who knows where "freedom" might land next. I'd rather have our troops home for our legitimate defense, not on the other side of the world fueling the demands of companies that make goods for the militaries of the world.

He was a wise man in many ways. Apparently a major horndog too, the old bastard.

Turnip Top has done nothing yet of value for the American Public.
His 3.00am Tweetering gets more bizarre. Apparently he has a Hitlerian trait, Adolf was a "night owl" and so apparently was good ole Joey Stalin. Scary to think about..... Armageddon gets closer every day for the Free World.
Colin

That is a great quote.