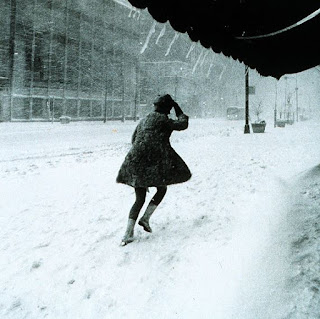 The other week was still part of winter even though it is now actually spring. There was no snow, or even frost on my car that morning, but the winds were killer. I only had one jacket and no gloves by the time I got to work and it wasn't bad in the car at all. But the cold bitter winds could just get right under your skin. It was before we opened and usually you open up the first glass door and the 2nd one is locked. Well when I went to open up the first glass door, it was locked shut. This had never happened but it did on one of the worst days for it. 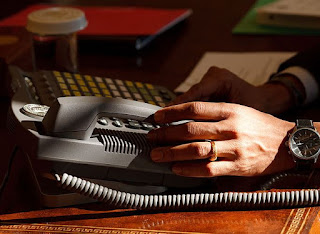 One of my co-workers was right behind me and she didn't have the key either. We waited to spot someone but nobody came. So I got out my smartphone and tried calling. It rang in three cycles until someone picked up. As it rang I saw our janitorial guy Donnie right by the door. But he was at such angles that we couldn't tell if he could see us or not. He picked up the phone and I told him to look at us. He acknowledged us, and then...walked away. He didn't come back for like ten minutes while we were freezing, until seconds after a manager with a key showed up for work. We only got a unsympathetic "I'm sorry" with no explanation after one of my co-workers mentioned how pissed she was at him.
Posted by Adam at 12:00 PM

How awful! Well you could've gone back to your car if you had to.

Wow, yeah I would be pissed too.

Only one jacket and no gloves by the time you got to work? Were you robbed?

Nothing fun about standing around in the cold!

Maybe he had to poop?

Ummmm... That is darn weird. Was something wrong with him?

Oh man....that would've pissed me off so much. Kudos to you for not losing your temper!

well...i would have been mad, too

I hate a cold wind that cuts right through you! At least you survived!