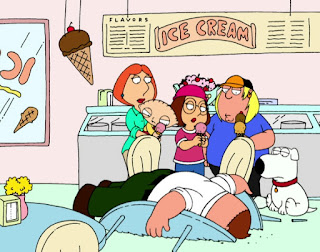 Back in 1999, I was a big fan of the original season of Family Guy. It was funny because I was one of the few people I knew that watched it. After it was cancelled, it slowly grew in popularity and Fox was convinced to revive it. Which worked out well in the ratings department. But I thought the characters changed too much in the "new" Family Guy. 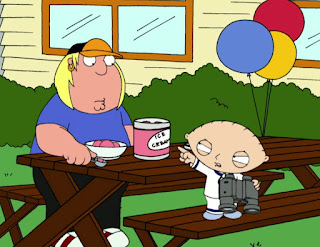 Like Stewie was much better as just an evil genius baby. And Chris was a rather dopey but rather normal teenage boy. 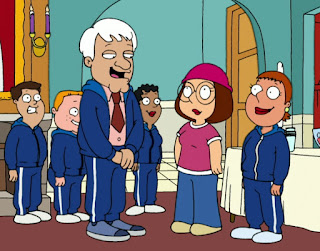 And Meg wasn't super-hated by her own family. Just rather an ugly duckling with bad judgement choices. 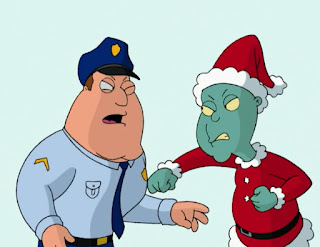 But the humor and pop culture references were spot-on.
Posted by Adam at 12:00 PM

I always loved family guy. They make stupid, evil jokes that really are just spot on, making fun of our society!

I rarely watch but my kids are big fans!

I haven't watched, but will check this out. I played family guy game, really nice and funny.

I think I've only seen one episode of this!

I never fail to find something to laugh at in this program.