Favorite Quotes: Bigger Than One Person 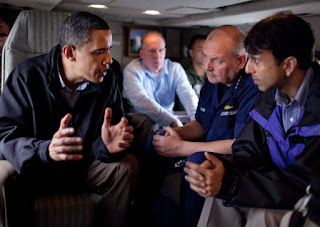 "Democracy can only endure when it’s bigger than just one person."

While Obama's haters called him many nasty things, he was a man willing to compromise in the hopes of unity. It really does concern me to see how many Republicans follow Donald Trump on blind faith. Trump could vomit in their cereal and they'd call it milk. Liberals were very critical during the Obama years especially when it came to foreign policy on wars. Excitement among liberals increased when Obama backed marriage equality right before the 2012 election. Trump apparently cannot do wrong in the eyes of deplorables. This is a cult of personality we see in the third world countries. Most of his supporters would gladly see him have sole power if the U.S. Constitution allowed it. That's not democracy, and neither is letting the person with millions of less votes be president either.
Posted by Adam at 2:00 PM

Our country is headed in a very scary direction. The whole discrediting of the press by Trump supporters is how dictators begin.