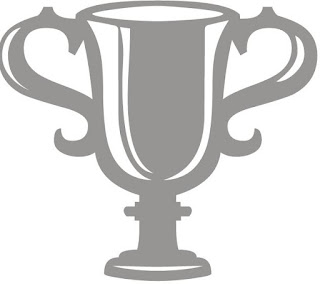 My April 2016 was very busy so I didn't get to watch many movies. But here are my favorites in entertainment.

Favorite Film: Beauty and the Beast

Beauty and the Beast is a movie that many adored and the remake is pretty good. Not nearly as good as the Cinderella remake but I liked it. 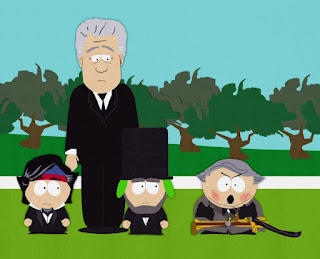 My wife and I are still watching the old episodes of South Park. They were pretty genius and clever back in the day with a lot of raunchy and dark humor.

Favorite Video Game: The Legend of Zelda: Breath of the Wild 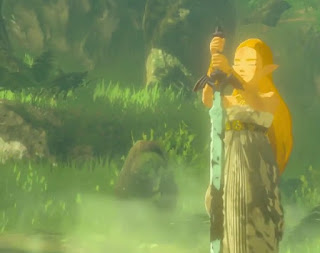 The Legend of Zelda series impressed me again with the newest Zelda on Nintendo Switch. I spent some crazy hours into this game and finally finished it the other day. It breaks a lot of "rules" the series is known for but the huge world and hidden secrets make up for it.
Posted by Adam at 3:08 PM

I love those Zelda games. They are great. I haven't tried this one yet.