The Lost Legend of Zelda Games 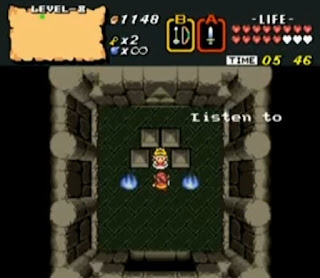 The Legend of Zelda series is one of Nintendo's biggest juggernauts but the series has changed a lot over the years. They also tried things that changed drastically by the time the final product came out. Here are the lost Zelda games to the world. 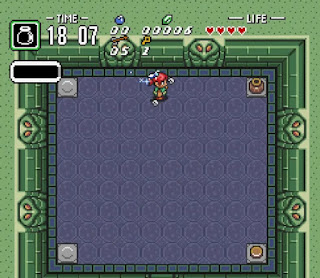 Two of them did technically come out but only for the Japanese Super Nintendo's strange Satellaview add-on system. These games were more or less streamed to the system like how we watch movies/show on Netflix or Hulu today. One of them was called  BS The Legend of Zelda: Ancient Stone Tablets and you played not as Link but as an avatar. There was an odd time limit and it was a lot like A Link to the Past but as another quest like Master Quest or the second quest of the original Zelda. It also featured voice acting which didn't show up until the most recent Breath of the Wild. 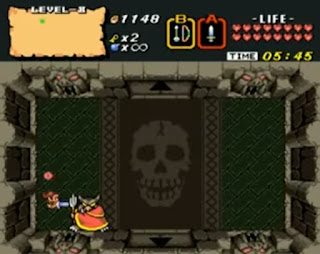 The other was BS The Legend of Zelda which was pretty much a remake of the original NES Zelda but in the graphics of the SNES. Now that's something I would want to play. It's a shame this will never be played by most Zelda fans. 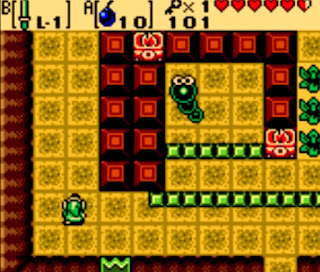 The Legend of Zelda: Mystical Seed of Courage was suppose to be the 3rd game in the Oracle games for the Gameboy Color. No screenshots of the games survived but we have to assume it'd look a lot like the Oracle games if they made it. Most fans loved both Oracle games and both felt large enough to stand on their own. So it's not hard to understand why it would have been hard for Capcom to produce magic three times at once. 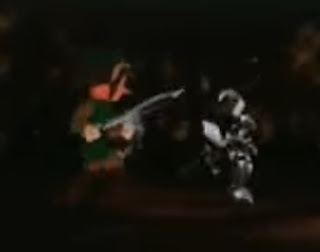 The rest on this list are pretty much tech demos as the video game industry calls them. Some things are just made to show off the specs of a new video game console but some go on to be real games. The original glimpse of Zelda on the N64 showed a Link that looked a lot like his incarnation on NES fighting a metal version of self like a Dark Link. Ocarina of Time was a much different game from whatever this might of been. 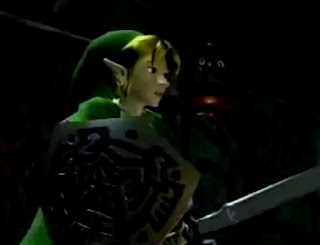 Most fans remember the 2000 Spaceworld Zelda. It showed a very Ocarina of Time-ish style game with Link and Ganondorf fighting. Everyone was so excited for the game, and then... it became cel-shaded. People were furious until they actually played The Wind Waker and realized it was one of the best in the series. 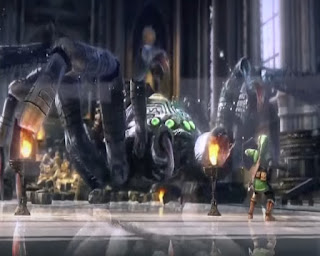 The last one is the Zelda WiiU tech demo. This came right after Skyward Sword and showed Zelda finally in HD. While there was a Zelda for the WiiU (Breath of the Wild) it was also on Switch and the game ended up being WAY different from this game which looked more like a spirtual suceessor to Twlight PRincess.
Posted by Adam at 12:00 PM

I have no clue who this is but I wonder who will play her in a movie? :)