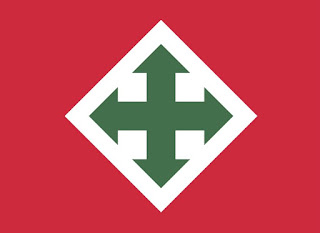 Like World War I, Hungary was allied with Germany during World War II. Its ruling party was the Arrow Cross Party which adopted the racist polices of Nazism as opposed to the very similar right-wing ideology of fascism. The ruling politicians were replaced (most were executed or imprisoned) by Soviet puppets after the end of the war.
Posted by Adam at 12:00 AM

And now we've got racism rearing its head again, but in the U.S. now.

Think such racist idiots would wake up and smell the roses

It doesn't take much for racism to rear its ugly head.

The Arrow Cross "mob" of extreme rascists only came really into power when Hitler had Admiral Horthy deposed towards the end of WW2.
Adolf Eichmann and his mob of the SS had a field day then deporting the Jews to places like Auschwitz etc.
The Arrow Cross members of the government all met with deserving deaths.
Take note Turnip Top and Co.
Colin

It is disgusting but not surprising because there were some smaller countries that did go with Hitler...sad but true