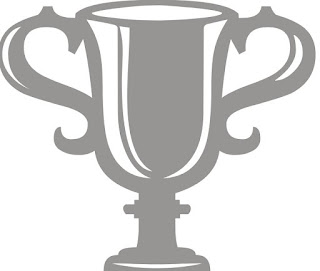 May seem to be last longer in my mind than other months as of late. Here are my favorites things in entertainment. 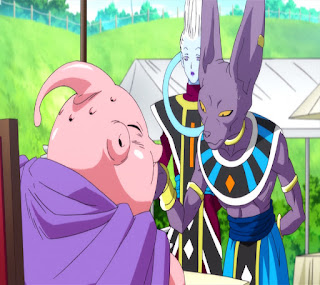 Taking place after the death of Kid Buu but before the literal end of Dragon Ball Z, Goku and the rest of the Z Warriors end up coming into conflict with Lord Beerus, the God of Destruction. I found it to be a pretty good DBZ movie with a lot of the humor and charm the better parts of the series were known to have. 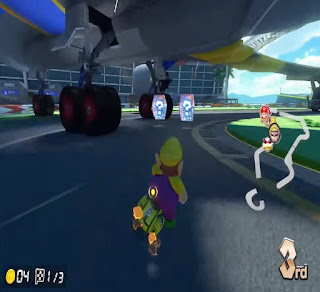 Mario Kart 8 Deluxe is almost the same game Mario Kart 8 was on WiiU. There are few differences between the two versions. Like a major one being that you can now hold two items at once which had been left out since Mario Kart; Double Dash on Gamecube. The other is that all the stuff that was DLC on WiiU is already on the cartridge in Mario Kart 8 Deluxe. 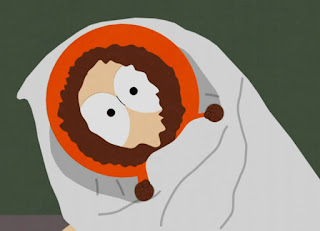 South Park is something me and my wife are re-watching. We're about in the middle of season four right now. Some of the pop culture references aren't as funny due to many years since them, but the show still almost as funny as it was back in the day.
Posted by Adam at 12:00 PM

I haven't watched South Park in a long time.

I see an animation theme here! I'm so behind in watching tv, I don't have enough life left to catch up! LOL Have a happy Friday!