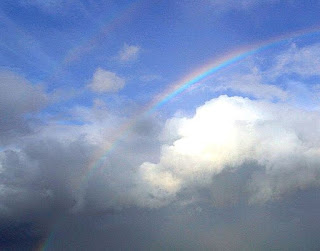 At a former work-place of mine, we had a guy named Matt. I considered him my friend in a co-worker kind of way, but he did have his faults. When it came to women, Matt would often come off kind of (or really) creepy. Matt mentioned to me that he thought a girl that worked there named Ashley was pretty cute. And I would agree, she didn't have much of a "body" as men say, but she had a cute face, a nice smile, and a pretty awesome personality.

There was just one little problem, Ashley only dated women. Matt was rather new, but I had known for quite some time. But to be fair, Ashley had a really short hair-cut, and wore flannel shirts all the time. You can say what you want about stereotypes, but it shouldn't have hit him as that much of a surprise. He was "are you sure?" and I was like "one hundred percent". The sad thing was that I knew Matt had a girlfriend at the time, and I assume he probably wasn't the most loyal of men.
Posted by Adam at 12:00 PM

He had a girlfriend and was out looking for other women? Not a great guy for sure.

Matt's girlfriend should have dumped him for Ashley instead!

LOL! I love what Debra She Who Seeks said.

Well, if he was just checking her out, that's fine. C'mob ladies, guys do look and evaluate.

I was thinking the same thing, would have served him right.

Amusing!
I think as you described her this Matt should have his eyes checked!
Colin

hahaa, Debra...you are so cute...and that's a great comeback comment you left.