Things I Like: Dragon Ball Z Kai (Season One) 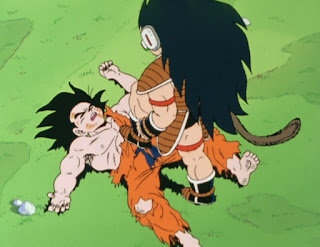 Dragon Ball Z Kai is a re-do of the old Dragon ball Z series. It's basically updated visuals (but not a 100% redraw) and they cut all the "filler" that was anime-only. My wife had never really seen the series, so I showed her this once she asked about the series. She's really liking it. Looking back it's a little funny how Goku is so "weak" in the Raditz fight. 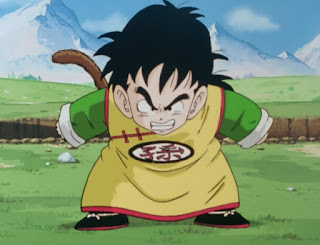 I will say the whole Gohan rage thing does seem unbalanced. He still has the rage in the Namek saga but not enough to make a difference. Just enough here to be on par with the lower level fighters despite no real training in martial arts. 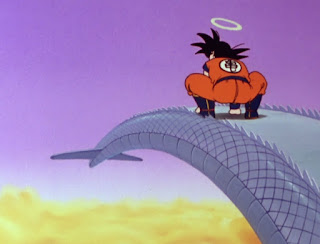 And thank god they didn't have any filler. I remember in the original version of Z it did seem like literally six months until Goku reached the end of it. 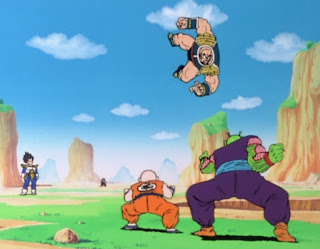 I also think it's ironic that so many Z fighters died against someone like Nappa whom by the end of Dragon Ball Z you forget all about. 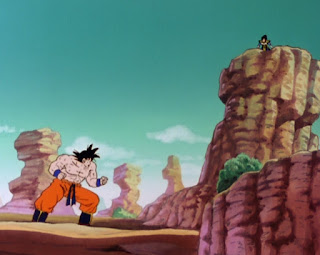 The Goku vs Vegeta fight is still pretty sweet. Though that guy still finds a way to get up. My wife kept asking "Is Vegeta dead yet?". 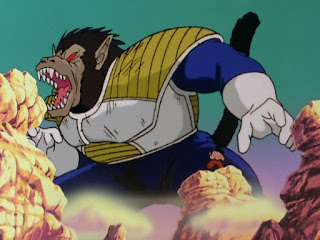 Seeing how his Great Ape form saw a power level of 180,000 (far stronger than even Captain Ginyu), it's a little unreal that someone like Yajirobe could cut off his tail with a sword. 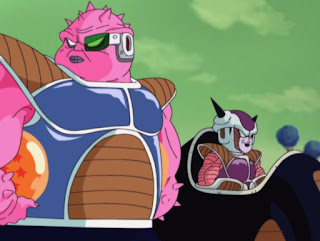 Season one also includes a good bit of the early stages of the Namek saga. No cliffhangers here for new fans.
Posted by Adam at 12:00 PM

Interesting, I haven't seen this and may just check it out. Greetings!