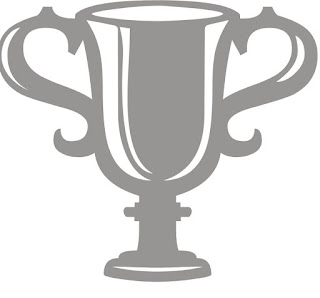 With July already over, it's hard to imagine that are already well past midway in 2017. But anyway here are my favorites for the month. 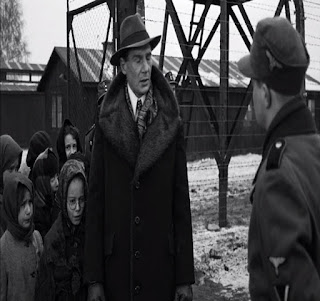 Schindler's List is not a new movie by any means, but I saw it for the first time in July, and loved it. It's about the true story of a man named Oskar Schindler who is a German man who first wants to make a lot by opening a bake-ware factory in a German-occupied Poland. Like many he used Jewish workers, but when he starts to care for them, he starts to save as many as he can. 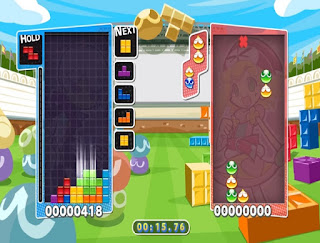 While not nearly what I had hoped, I did like Puyo Puyo Tetris on the Nintendo Switch. Could of have been a little better, but I can't complain too much. A good fusion and mix of the classic puzzle games. 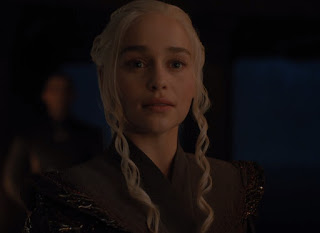 While season seven is just starting to move along, it's still the best show on television. I will say I don't think it's as good as season six but we will see by the end of it I suppose. After-all the differences between what happens at the start and end of a Game of Thrones season is immense.
Posted by Adam at 2:22 PM

I don't play Nintendo, but I like your other two choices.

I always enjoy hearing what your monthly favorite are, Adam. My favorite video game is Bejeweled! LOL All the noise and flashing colors clear my head. I really thought "Schindler's List" was superb when I saw it years ago. GOT is my current favorite series. But I'm watching two others that are also fabulous: "The Wire" and "Black Orphan." I have to admit that with "The Wire" I had to watch the first four or five episodes several times until I caught on to the dialect and could keep track of all the black characters. It was worth it, though, because the series is compelling. And I thought keeping track of black characters was challenging. Then I get hit with multiple clones in "Orphan Black." I highly recommend both series. Have a good one!

I don't know the game and am one of the few who has not seen Thrones but Sschindler's List is an amazing film that I saw in the theatre. It has been the o lay time I watched people leave at the end of the film not saying a word.

In the midst of Game of Thrones right now! Schindler's List was brilliant. Not only have I never heard of Puyo Puyo Tetris, I've never even heard of Nintendo "Switch." I don't come out from under my rock often enough, I guess.

Game of Thrones and Schindler's List! Both great choices.

I always enjoy hearing what your monthly favorite are, Adam. My favorite video game is Bejeweled!