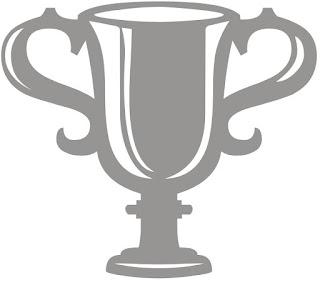 June did seem like it lasted longer than the other months out of the year. I'm not quite sure why. Here are my favorites from the realm of entertainment. 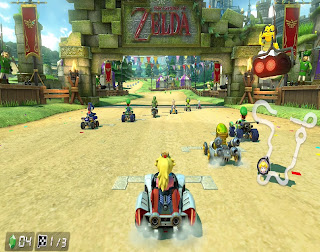 Mario Kart is one of my favorite series, but due to my time with the original WiiU version of Mario Kart 8, I wouldn't say this is the greatest in the series. But the multiplayer is still pretty good and the online is highly competitive.
Favorite TV Show: Dragon Ball Z Kai 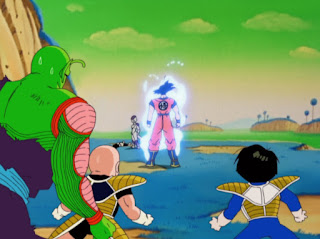 Dragon Ball Z was a big part of my childhood, so my I used Dragon Ball Z Kai to introduce my wife into the series. She kind of knew of the characters, but now she knows all about Goku, Picccolo, Vegeta, Frieza, Super Saiyans, and magical dragons. 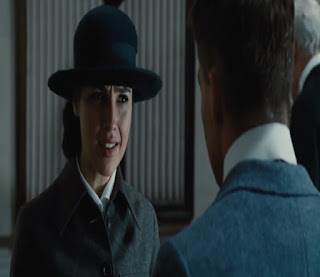 Like many, I loved the new Wonder Woman. The more recent DC films dropped the ball, but I thought Wonder Woman was far better than Batman vs. Superman and Suicide Squad. Gal Gadot was the perfect choice to play the iconic superhero.
Posted by Adam at 12:00 PM

I plan on watching Wonder Woman as soon as it hits On Demand.

Oh very interesting I am happy that June is gone already

I have to watch that movie!

I'm with you, Adam! I loved Wonder Woman!