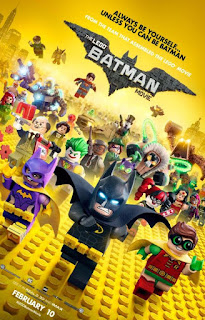 I remember a few years ago watching The Lego Movie after hearing a lot of good critical opinions and I was fairly impressed myself. It was cute, funny, and had a decent story. I'm not terribly shocked we now have The Lego Batman movie. I pondered about seeing it back in the winter, but decided to skip it until the Blu-ray came out. Unlike the original Lego movie, it's pretty much all Batman and DC with just a little bit more of pop culture mixed in. How was Lego Batman's movie in comparison to "real" movies based on Gotham's Dark Knight? 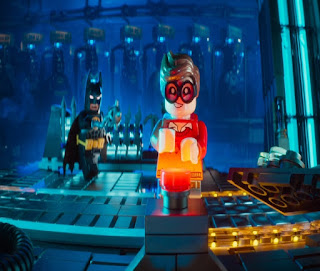 The story starts off at a beginning that makes very little sense to the standard canon in DC comics. One of them being that Bruce Wayne doesn't "adopt" Robin until after Commissioner Gordon retires. Speaking of Batman's police friend, his replacement is his grown-up daughter Barbara Gordon whom Batman takes a liking to. However the goofy Dark Knight will have more to worry about than who runs Gotham's police force. 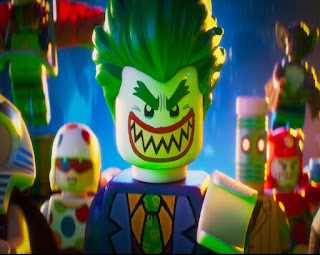 Yes, he will have to worry about his nemesis The Joker. The Clown Prince of Crime is not exactly happy with his nemesis. Batman doesn't care about his "friends" and apparently has no deep feelings of hatred for his foes either. The Joker goes mad (or more crazy should I say) because of it and decides to break into Superman's magical Phantom Zone to break out villains who will be more than Batman can handle. 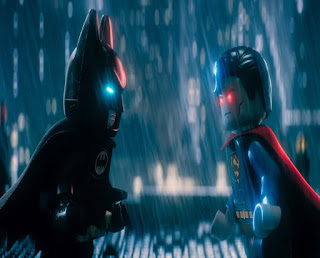 Overall The Lego Batman movie wasn't quite as good as I had hoped and I'm glad I decided to wait awhile it was in theaters. While the movie is about as clever as the original, the whole Batman plot does wear itself out a bit much I think. As for the story itself, it often goes for stupid plot points than smarter ones. But that being said, I still liked the film. Sure it's not as good as The Dark Knight, but at least it's not as bad as Batman and Robin.

What do you want to say?Should we watch the movie?

I haven't been able to watch any of the Batman movies since the Aurora theater shootings in my home town.