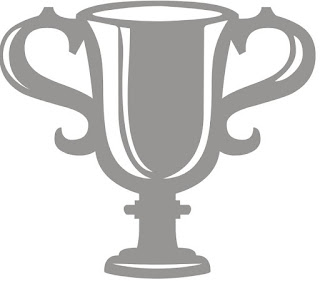 While August didn't seem to breeze by, I'm glad the heat is finally starting to cool down. Here are my favorites for the month. 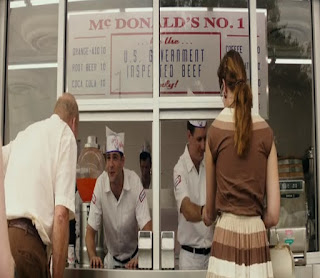 The Founder is a movie about the start of McDonalds plus the meeting between Ray Kroc and the McDonald's brothers. Ray Kroc became extremely wealthy by building McDonald's until what it is today, but as the movie points out he was not the "founder" he had claimed to be for many years. I loved this film. 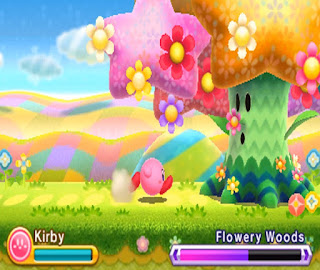 I decided to get a new game for my Nintendo 3DS and Kirby: Triple Deluxe was a title that reminded me I haven't played a good Kirby game in awhile. A first I thought this game might of been a remake of 3 older games but it's original. Not the greatest game or Kirby game in the world, but I've been enjoying it. 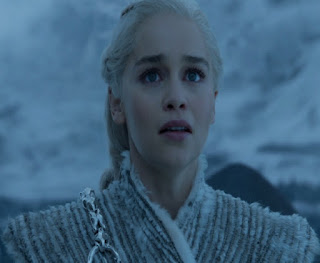 Who doesn't love Game of Thrones? I loved the newest season and I can't wait until next year when we see Aegon...Jon Targaryen take on the Night King. The next season will be its last, but at least there's hope of a prequel series as I'm sure HBO doesn't want to lose the interest that this series generates for them.
Posted by Adam at 5:00 PM

I recently wrote a post about Game of Thrones and it was interesting just how many people are not into it.

We watched the final episode for Games of Thrones season 7 a couple of days ago. Loved it! Can't wait for next season, which I'm sure will be amazing.

I have heard The Founder is a good movie.

Thanks for giving me GOT hope! You can bet I'd watch a prequel!!!

Game of thrones is so popular ...