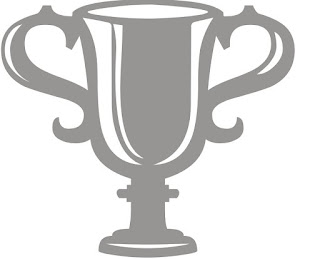 I've been hard at work on other projects, so my free-time did seem to fizzle out in September. But anyways here are my favorites for the month. 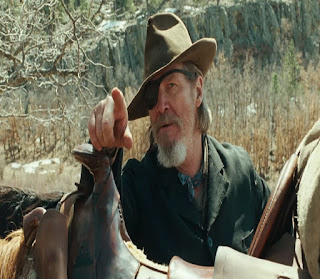 True Grit is a movie that got a bunch of Oscar nominations a few years back. It's a remake of the original film with John Wayne which I never saw. Set in the old west, it's about a girl who hires a Marshall to hunt down her father's killer. 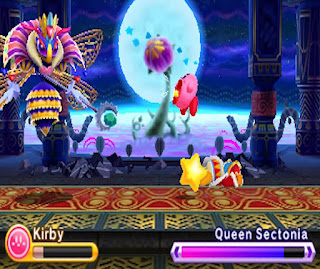 Since I didn't hate it and it was the only video game I played for the month, Kirby: Triple Deluxe won it here. It came out a few years ago for the Nintendo 3DS and it's certainly not the best in the series. Rather vanilla and mild for the series. 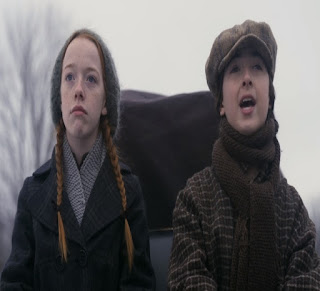 My wife and I liked the new Anne of Green Gables remake. It's a Netflix Original (except in Canada) and they did a wonderful job re-creating a story very beloved around the world. It's suppose to have a 2nd season eventually, so we look forward to that.
Posted by Adam at 3:45 PM

That new Anne show is not available in Canada?!?! Wut? And I still have to see True Grit. Will add that to my list:)

John Wayne won his one and only Oscar for his role in "TRUE GRIT".
He was magnificent in that role............I think he also deserved an Oscar for his role in 'The Cowboys".
Forget about his WW2 roles..........they were simply US PROPAGANDA movies on US "invincibility" - pure utter crap!
I think Turnip Top might be watching them at present with his jingoism.
Colin

Loved both True Grit AND Anne with an E. Can't wait to see Season 2 of that show!

I was never interested in Anne and I loved the original True Grit much more than the remake although Hallee Steinfeld was a better Mattie.

I'll have to see if I can watch the new Anne. I hope October brings you more free time, Adam.