Story: A Boy and a Doctor Go Fishing Riddle 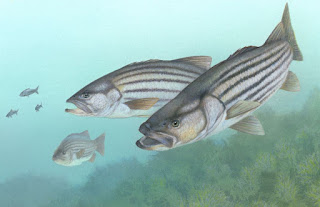 Personally I just love riddles, especially riddles that you have to use logic to figure out (with a simple answer you understand as soon as soon as you hear it) instead of dumb ones that are more jokes than anything or the ones are unbelievably complicated. My favorite one is one of the hardest ones as very very few people guess it right, and even I got this one wrong when I first heard it. But let's see if any of you all are smart enough to figure it out. And I'll give you a clue, once you hear the answer you will feel retarded, because it should be obvious but we often over-think things. But here's the riddle that stumps more than not.

A boy and a doctor go fishing. The boy is the son of the doctor. HOWEVER the doctor is not the boy's father. How can this be? 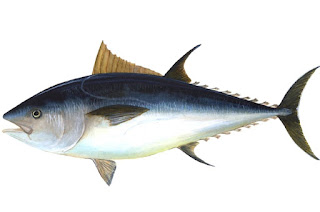 Now I do love the wild answers I hear for this one, but most guesses are about the same. The most common is step-father, but nope it's not step-father. Adoptive-father also gets blurted too, but still the answer to that is NOPE. I often get a few where someone says "is there more than one doctor or one boy in the boat" but the riddle is clearly referring to only two people, one doctor, and one boy. The dumbest one I ever heard was "maybe it's only a doctor in the boat and the son is a fish," and that was a big WTF. Ready for the answer? Well the doctor is the boy's mother.
Posted by Adam at 12:00 PM

I admit I have heard this one or a similar version of this one so I knew the answer. I like riddles, but if it was a life or death situation to answer one, I'd likely fail lol

That is a good one!

lol I never would have gotten that one.

Of course! Because women can be doctors, too :)

I never would have guessed that.

It seems obvious the doctor is the boy's mother, but I've been tricked by questions like this before.

I figured out that it was the mother too. Maybe because my daughter's female friend is a doctor and our GP is female. :-)

I know the answer!!! I knew it right away ~ Probably because I was one of the early females in a typically male profession (geologist).

I knew this one right away, maybe I heard something similar before.

easy peasy...his mother is a doctor! Have a lovely day!

Here's another obvious one of my favorites but most people get it wrong. Mr and Mrs Smith have six daughters. Each daughter has a brother. How many people are there in the Smith family? The answer is 9. Think about it.