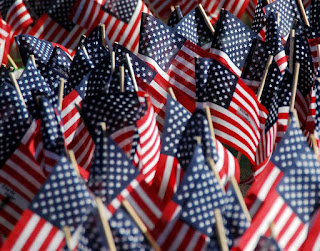 With the horrors of the Syrian Civil War, we see a massive flood of refugees pouring into countries all across the world. While the amount of refugees we have in the United States are small in number (especially compared to Turkey's and Lebanon's), it's caused a massive uproar into the racist white community because Syrians aren't white, and most aren't Christian either. I've seen a few people say things like "veterans before refugees" which is code words for nationalist supremacy. None of these people cared anymore about veterans until we tried helping another group they didn't like. 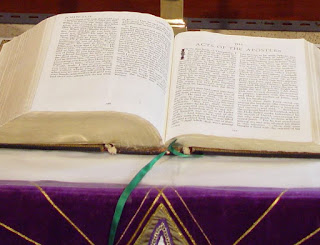 I remember one guy on social media saying that as a Christian himself, he felt like it was his duty to help people because that's what God wants his children to do. But then said that The Bible commands us to "take care of our own" before all else. You know, I don't think any higher power actually would care about things like what nation you're from or what creed you belong to. It's funny how people think "God" has the same exact philosophy that matches their own desires.
Posted by Adam at 12:00 PM

really true. Some people think God is exactly what they want :(

It is so disturbing that all the ground we covered in the fight against racism and bigotry is dissolving beneath our feet.

People would twist anything to reflect what they think is right. Sad sad times we're living in now:(

Christians????
Being a bible bashing evangelical person does NOT make you a christian!
The USA has far too many "BBE's".
Colin

God is a concept too many people manipulate to serve their own selfish needs.

I just shake my head in sadness mixed with anger

I worked with a woman for about a month who told me (fortunately on her last day of work) that she prayed for me because I was gay. She said I was a sinner in God's eyes... yada yada yada. She lived with her boyfriend. I asked her what God thought of that. She said, "God doesn't have time to worry about that." I told her I hoped her god forgave her for being such an unkind, un-Christian, selfish hypocrite.

Jesus wasn't white either, so I don't know what their problem is.

Well said, Adam. In my opinion, there are very few 'real Christians'. Most are hypocrites.

They know only what they learned.

I can no longer identify with being Christian. There has just been too much hatred and hypocrisy from them in recent years.