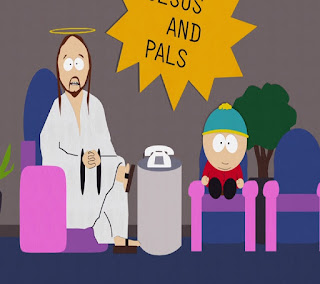 My wife and I took a break from it for awhile but we eventually finished with the fourth season. I saw it long ago but it was her first time. I will say this is the first season to really be overshadowed by previous ones. 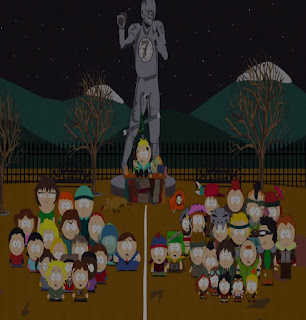 I'd say the best of the whole season is when all the adults go to prison (thanks Cartman!) and the town is run by the kids of South Park. Doesn't taken even 2 weeks until South Park is dystopian beyond belief. 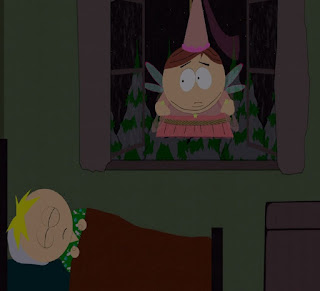 I'd say the reason the season is rather weak is I suppose the show creators thought everyone loved Cartman so much that he would have ALL the good moments. Like starting a practice of being the "tooth fairy". Poor Butters... 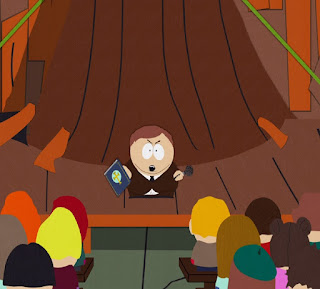 Even starting his own faux-church. 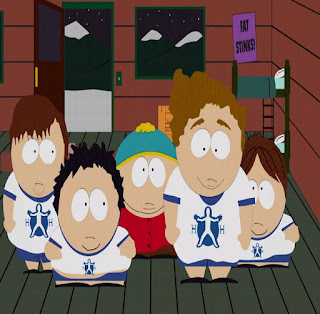 That show can be funny at times.

It's amazing after so many seasons they're still getting off a few good ones now and then.

I do find South Park funny but haven't been watching lately.

I should have watched this series since I live in Colorado, but I didn't. I know I missed out on some zany fun.