Back From Inventory at Work 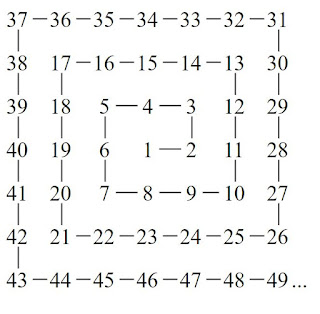 I always hate doing inventory, the thought of it sends chills down my spine. It's like you lose a few days of your life to it and you don't have time for not much else. It's five day event at my work, though if we do well we get it done in four. First day was prep, then the next was pure counting. The next two was mostly finding out the differences between what we counted and what the computer said we had. 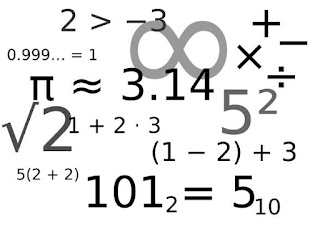 Even with a team of 20+ people working at least ten literal hours a day, it starts to drag on terribly. Working the differences was horrid and we had a new inventory guy named Mark this year who does it for every location in whatever district they draw up. He was pretty soulless, was a walking and talking corporate handbook, and referred to the bathroom as "the potty". Didn't surprise me at all when he told us he used to teach middle school until he got tired of it. Even though we had made a lot of progress, he kept saying how behind we were but we were doing "a phenomenal job". At the end of Thursday all the numbers looked the same to me and it got pretty frustrating. I managed to recover well enough Friday morning until we left before lunch.
Posted by Adam at 10:00 PM

You're making my head spin. Yikes!

I can't even begin to imagine how frustrating it was.
This takes me back to high school and how I hated working in groups.

I've never d.one inventory but it always seemed like would not be a lot of fun.

Sounds awful. At least it's over and done with.

What a monotonous task, I imagine that you are glad it is over with.

Ugh! In a lifetime ago, I worked in the inventory section of a motorcycle dealership. I was terrible ~ always transposing numbers! LOL

You have my sympathy!!!