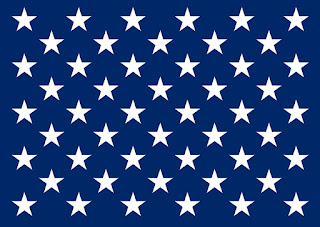 When you research family history, at first it sucks because you have very little clues to go by. However while researching my paternal grandmother Dorothy's family line, I came across my ancestors John Jacob and Anne Cheney who lived so far back that many of their descendants made a very accurate page of their family tree which listed their most famous descendant. They lived and had children in the 17th century and that's where our lines split. I came from their daughter Charity's line while he came from her sister Elizabeth's line. Charity married into the Duckett family which changed (through marriage) surnames to White and then to my surname. Elizabeth married a Duvall through marriage changed to Overall then Clark then Armour then Dunham. So who is it? 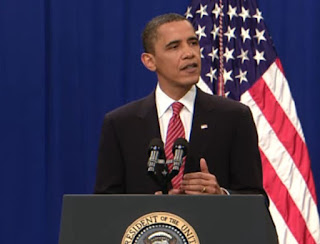 President Barack Obama through his mother's father's line. If I did the math right we should be 9th cousins once-removed. This is the first famous person I found known common ancestry with and I'm so glad it's a man I respect and admire so much. Now 9th cousins-once removed is extremely distant (they lived before the American Revolution after all), and there are most likely a good many MANY thousand people who are descended from the Cheney line we came from. As such there is famous Vice President that both Obama and I share an ancestor with through Anne's father Richard Cheney. 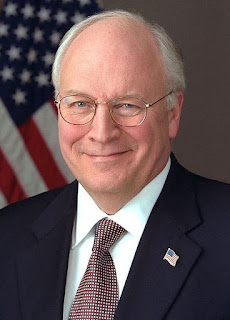 If that wasn't obvious, it's Richard "Dick" Cheney, George W. Bush's Vice President. Funny enough his ultimate paternal line isn't descended from that Richard Cheney. This one...I'm not so proud of. At least I'm not related as closely to Trump probably. His grandfather was German, his mother was Scottish, so it's probably been much much longer since we shared a common ancestor.
Posted by Adam at 12:00 PM

That's great, Adam. You definitely get bragging rights on that one.
Are you working this weekend?

I'm not inclined to study my family tree, which I understand to be a weed. I know more than I want to.

How cool is that, great that you got to find all that out. Greetings!

That is so cool about President Barack Obama, Adam! I'd be proud to have an ancestral connection with that man, too!

That bastard is not welcome in Australia - I've mentioned this before.
If he was to appear in Sydney he'd be hanging by 'his privates" ( that's his BALLS) from the Sydney Harbour Bridge.
His importance of himself by himself far exceeds his ability.
Colin

Fascinating. I'm sure I'm no relation to Obama, sadly, and, happily, not to Cheney. However, we're in the midst of reviewing our DNA results. SO confusing!

How cool is that, Adam. I'm a descendent of King Macbeth in Scotland ~ supposedly!