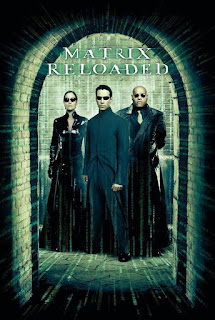 To be honest, I wasn't the biggest fan of the original Matrix which I finally saw earlier this summer. I liked it, but not to the point where I remember everyone calling it the greatest thing that ever existed in the early 2000's. While most fans loved the original, critics and fans alike liked the sequels less but I hear Reloaded was the much better movie of the two sequels at least. I honestly hate starting a series and not knowing how it ends, regardless of how good or bad it is, unless it's really bad. So I honestly walked into it expecting utter disappointment, but was I surprised or were my fears correct on this Matrix sequel? 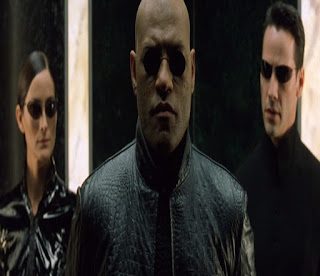 The film takes place about six months after the events of the first film. While half-a-year is not a lot of time, in the hiatus, Neo has grown incredibly strong. While his human form is still "normal", his Matrix ego is far beyond everyone else. He's more talented than even Morpheus, and he appears to be the only person or "being" in the world who is capable of a Superman-like flight. The humans have placed a lot of faith in Neo, and since he is one of the few who doesn't worry about the deadly agents, they have reason to be calm and to have hope. 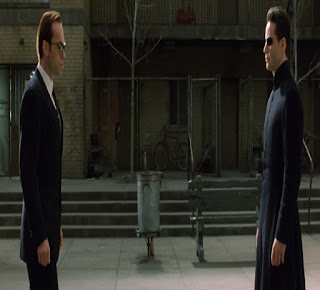 However Agent Smith survived his encounter with Neo, and has not only gotten stronger, he has gotten...clones of himself. Agent Smith figured out a way to steal the bodies of other beings and use that as a way to multiply his numbers to where even Neo is overwhelmed by the sheer chaos. They get a chance to rekindle their hatred, but it ends in a draw. However the forces of the evil machines and good humans will clash more than once before the tale is over with. Will Neo and his friends be left standing? 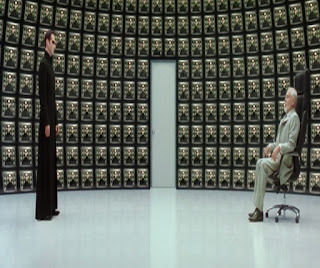 Overall I was actually pretty surprised by Matrix Reloaded. I will agree it's worse than the original, but not by much. The special effects are cooler and better (they did have a lot of time between the 1999 original and the 2003 sequel) but they also focused less on story here and more on the action scenes. Thought to be honest, the whole Matrix world is really confusing to me and logic often makes no sense at all. Am I looking forward to the final film? Not exactly, but knowing me I'll see it before the year is over.

Not gonna lie....the Matrix series is one of my all-time fave movie series. I just love the whole concept and thought the cast was da bomb:D

I really liked the first one. That was really good.

The first one was the best, and I was really impressed with it. The sequels left me bored.

I enjoyed the original, but have not seen any sequels. Thanks for another in depth review, Adam!