Things I Hate: The Waif (Game of Thrones) 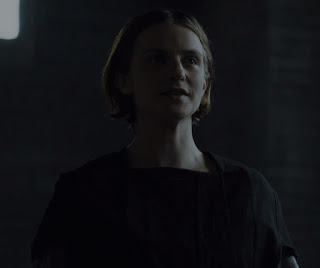 The Waif is a character that was well-written but I don't think many liked her in the story. She works for the Faceless Men and doesn't like Arya Stark at all. 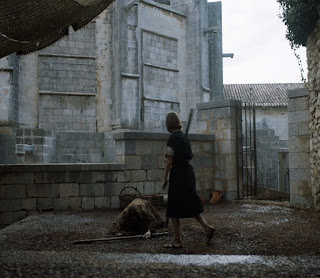 When Arya Stark goes blind, she uses this as a way to torment her more. 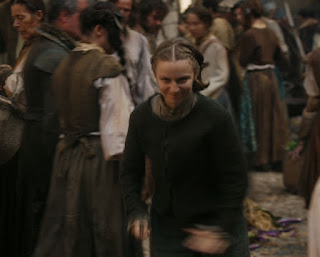 Then when Arya gets her sight back, Arya betrays the Faceless Men's code which allows The Waif a free pass to murder her. My wife freaked out at this scene where The Waif chases Arya Stark down the streets of Braavos as she was so scared for Arya's welfare. 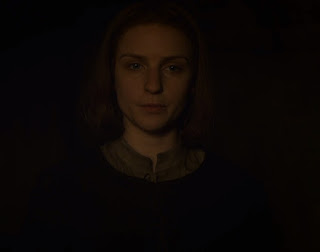 The Waif was clearly Arya's superior in skill, but turns out she can't fight in the dark. Whoops...
Posted by Adam at 12:00 PM

But what if Arya Stark is the Waif? What if the Waif actually killed Arya Stark? She could use Arya's face... That's a good theory...

She was sooo annoooooooying!! Also it bothered me that the show never covered the fact that Arya is also a warg. She learned to fight while blind by seeing through the eyes of a stray cat she had befriended.

I don't like the theory as the Waif would have to be pretty serious about being in character since she took up all of Arya's grudges, and for what point? The only thing she wanted was Arya dead.

the show also never showed the warging of the other stark children including their brother/cousin Jon.

I could not stand this character. I was happy when Arya got rid of her!