Ask Me Anything Zwei Answers Round One 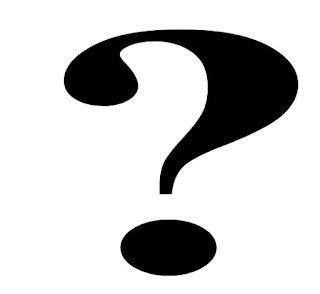 Not long ago I asked you guys to ask me anything you wanted. You can still do so here if you desire. For now, here are a few of the current questions. 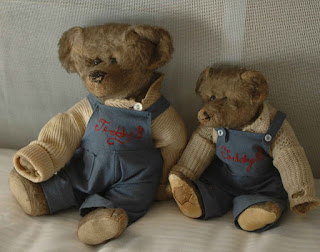 Are you and Daisy planning to have children of your own at some point? (by Christine)

Probably so, we have never planned on it yet. I will probably get her pregnant sometime in 2018 but she probably won't give birth until 2019. I always wanted to make sure I was ready for a child, but Daisy's eggs aren't exactly getting fresher by the day so we can't delay for many more years. 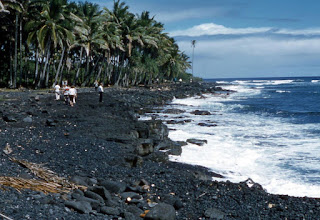 If you and Daisy could build a dream vacation home anywhere in the world, where would it be? (By Debra)

I suppose Hawaii, probably the first thing of "paradise" I can think of. I'm actually not a big dreamer about "vacation homes", I'm a modest person. However I wouldn't mind my own island, but that's just to avoid the madness of other people. If I ever became on par with people like Bill Gates and Warren Buffet, I'd probably worry about whether working-poor people had homes instead of improving my own standing 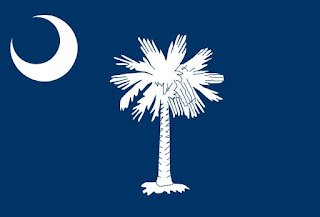 Are you and Daisy both from South Carolina, and do you two ever dream of living in another state? (By Jimmy)

While my religious and political views suggest otherwise, I was born here and have rarely left the borders of South Carolina for longer than a few days. Daisy was born in Minnesota and her maternal grandparents ended up here, so her parents brought her down while she was in middle school. Daisy would prefer to live in California.

I on the other hand would probably would prefer Hawaii, Washington (the state, not DC), Oregon, Maine, or Vermont. I don't exactly hate South Carolina, but I see a lot of racism and bigotry here. Economically weren't rather flat compared to other states but were are doing better lately versus the national average. But I was never one who adjusted well to "Southern culture".

"eggs aren't exactly getting fresher by the day"...I just about died laughing. You better get busy!
Lisa

Thanks for your answer, laughing like Lisa! I cannot wait to hear news.

If My Rare One and I ever win the lottery, we're building our dream vacation home in Hawaii too. Specifically, in the charming little town of Kula on Maui. Kula is halfway up the (extinct) Haleakala volcano so it has terrific views but is still just a short drive away from the beach and larger towns. Plus, since Kula is not at sea level, we won't ever have to worry about a tsunami. See, we've thought this through.

Kids are great Adam, you and Daisy will make great parents.

I was born and raised not far from where you are living, and my wife right here in Southern California where we are now, we dream of moving to South Carolina maybe one day, California is nice but it is expensive.

Let me know if you want a place to stay if you decide to visit Oregon.

Kids are fun but I like mine more now that she's an adult. lol

Thanks for sharing these tidbits about you guys:) Just wondering...being in South Carolina, have you guys experienced negative stuff being an interracial couple?

PS And Hawaii is one place I'd like to visit someday!

These answers were fun to read. I had a good laugh with the eggs :) I think you and Daisy will make great parents and teach your kids good things.

Hawaii would be my dream spot too, but it's super expensive! I have family that live in, and love California. Honestly, the traffic there was enough to deter us from ever moving to the west coast. My husband drives through Chicago traffic with ease, but something about California drivers and all that madness had him seething every time we got in the car lol

Oh gosh! I love these Q&As.
What is Daisy's favorite snack food?
What is the most romantic thing you have ever done for Daisy?
If you both could have dinner with any person in history, alive or dead, who would it be?

I, too, enjoyed your answers to these questions. I think that you and Daisy would make great parents! Happy weekend to you both!