Ask Me Anything Zwei Round Three 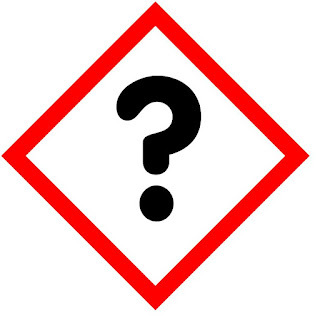 Here are the final answers, all questions came from Samantha. 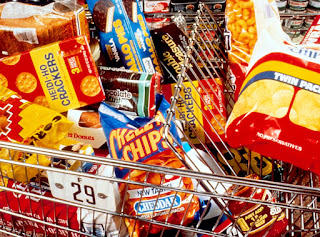 What is Daisy's favorite snack food?

The better question might be what isn't Daisy's favorite snack food. The girl likes almost everything. I'd say if she had one favorite though, it'd probably be the Slim Jim beef jerky. 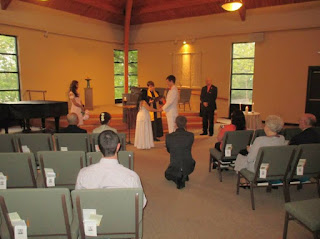 What is the most romantic thing you have ever done for Daisy?

I married her, of course! Try to name something more romantic than that! I think I got this question last year, and as I said I'm a realist, I'm not one to go out of my way to wow somebody a couple of times just for the sake of it. I don't think a lot women realize that a lot of men do crazy things for them because they expect something else in return. That's not really romantic as it is manipulative. 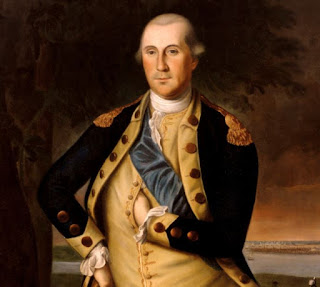 If you both could have dinner with any person in history, alive or dead, who would it be?

It's hard to say just one person, but one of the deceased would be our nation's first president, George Washington. Who wouldn't want to meet the father of our country? 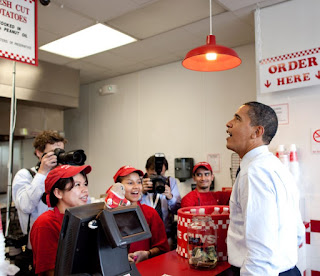 As far as living people, I think my choice there would be President Barack Obama. We as humans take things for granted, and it wasn't until we got the embarrassment that is President Creamsicle that we truly realized how good we had it with Obama.
Posted by Adam at 12:00 PM

absolutely love this post! I love the picture of your marry and the Obama picture and Im agree with you, what lovely man!

Dinner with George Washington might be interesting only because he had wooden teeth. I bet he was a noisy eater.

It was nice reading the Q&A's! President Creamsicle...LOL!

Love your answers and you made me laugh with creamsicle

enjoyed your answers today, the last one made me chuckle!

Creamsicle...LOL That's the first time I hear this. Hilarious.

Your answers were fun!

Big romantic gestures aren't for me either. I think it's romantic when my husband brings home my favorite candy bar or lets me sleep in on the weekend and he wakes up and does the dishes.

I'm a sucker for a wedding, so I loved your photo! I'd love to talk with President Obama too.