Ask Me Anything Zwei Round Two 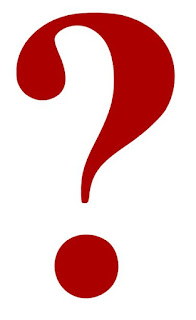 Here are the answers to your questions. 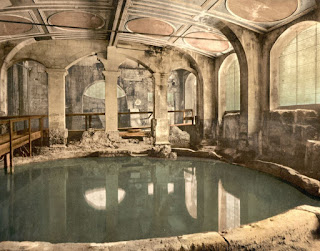 If you could go back in time to visit another era, what would you choose and why? (By Martha)

It's hard to say any one thing really, because I know in the "olden times" you were far more likely to be killed by another person, army, group, or disease. I guess a pagan Rome is what I would like to see most. While Christians blame "taking God out of country" for minor issues with our country, they don't realize that Rome collapsed not long after Rome adopted Christianity and carried on through their lands east with Constantinople as the "New Rome". I'd like to see Rome's golden age before Europe went into the dark ages. 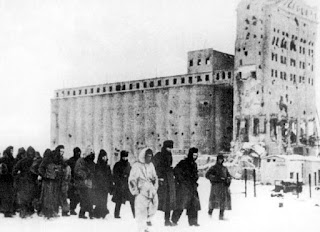 What motivated your love of history?

I actually can't cite a reason, more than someone could state why they like a flavor of ice cream over another. Something about my brain loves history just as some people love a certain subject in school. I always hated that mine was an elective and not a mandatory subject. Even when my eye sight was getting blurry (didn't think I needed glasses but did) and even though I struggled in middle school from not being able to see things clearly, I was usually far above everyone else in social studies. 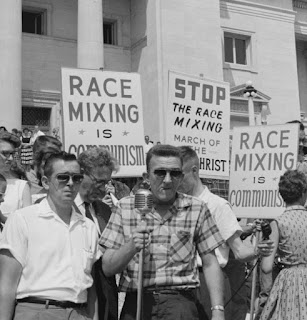 Just wondering...being in South Carolina, have you guys experienced negative stuff being an interracial couple? (By Emmy)

Liberals during the Civil Rights Era won many victories, and as such, racists usually don't say much in public but since Donald Trump's reign began, he has made racists feel empowered again. I haven't really seen so much with me and Daisy, even some of the racist white people don't care too much about a white man and Asian woman. They really hate African-American and Latino men dating/marrying white women. Too many times I've heard of a "good" Christian Republican say his real feelings on the matter, many times they had no idea that I was married to a woman of a different race. And they were mostly people who I serve at work, and you really can't tell them what's what unfortunately.

You also hear a lot of stupid comments from people though, can't tell if it's really ignorance or hatred sometimes. I'll get "what country is she from"...does nobody realize that most millennial Asians were born here? I did get into an argument with a guy on social media about politics, and he eventually was outwitted  by my arguments and said "mail-ordered bride lmao" to me. I sent a letter to his employer and got a call back from his HR manager, lmao. That might seem petty, but I don't tolerate that kind of crap.
Posted by Adam at 12:00 PM

I love your answers, Adam. I am sorry you have had to experience some racist remarks. People are just so stupid sometimes. Hugs- Diana

I enjoyed reading your answers to readers' questions, Adam. I think it is unfortunate that history isn't a required subject today. When I was in high school in Canada, history was required throughout all the grades, although other social studies subjects were electives after Grade 9.

An understanding of history is fundamental to understanding the world. How can one be a competent and well-informed voter without understanding history, especially in one's country? I consider voting one of the privileges and duties of being a citizen, and I take the responsibility seriously. Besides, how could a person not be curious about why the world is the way it is today?

I'm sorry that you have had to experience racist remarks, especially in a situation where you couldn't speak up, Adam.

Enjoyed your answers to some interesting questions!

Great answers Adam, especially on the mail order bride remark...Daisy and you appear to be a great couple, it doesn't matter what race you are as long as you are happy.

Great responses. I also am fascinated with Ancient Rome and plan on living in Rome someday for a few months.

I really enjoyed your answers, Adam. Thanks for answering my question. Ancient Rome would be quite fascinating to visit. As for racist remarks, there is no end to how ignorant people can be.