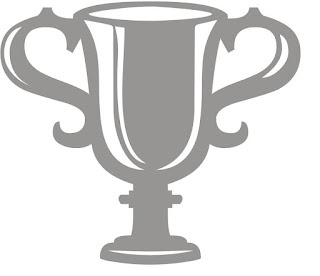 October seemed like it was a little slow going by but it's one of the longest months of the year. Here are my favorite things in entertainment. 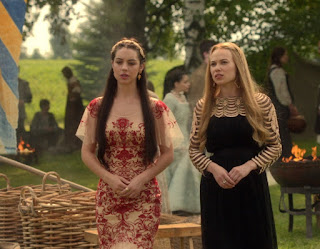 There wasn't much time for many TV shows, so my wife and I have started the second season of Reign which is about the first marriage (initially anyway) of Mary Queen of Scots to King Francis II of France. I watched it originally by myself and my wife Daisy started and quickly finished the original season not long ago. But we haven't finished the second season yet. 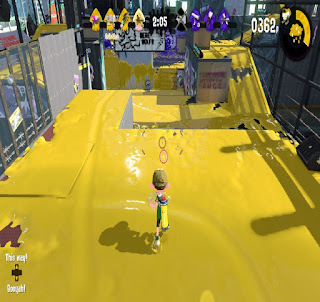 Splatoon 2 came out in the summer for Nintendo Switch but it took me around autumn to get it for me. I didn't play the first game on WiiU but I was amazed to see how fun the online multiplayer was here. While it's hard for many video game companies to make awesome new franchises, Nintendo really did well with Splatoon. 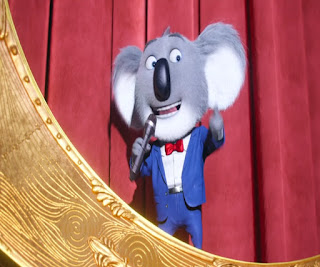 All the movies I watched in October I wouldn't call excellent but a few were good. Sing was my favorite as it's an animated film done by the same studio behind the Despicable Me/Minion movies. It's a cute little film with great songs and stories.
Posted by Adam at 12:00 PM

Reign is one of my favourite shows as well! I love watching it with my new roommate :)

Oh, I haven't heard of reign before, sounds good!

I am going to watch Sing, it looks cute.

Sing does look like it would be a cute movie.

Still haven't seen Sing yet. Have to get on that.

I haven't seen any of these! I'm so out of it ~ LOL! Thanks for your reviews!

Reign sounds interesting but I haven't found time for it yet.

I need to catch up on Reign, I was watching it but have missed the last season. I need to watch Stranger Things 2 before anything!

I couldn't get into Reign at all...and Sing was great.