My Top Five Movie Sequels Better Than the Original 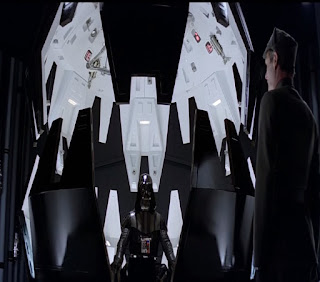 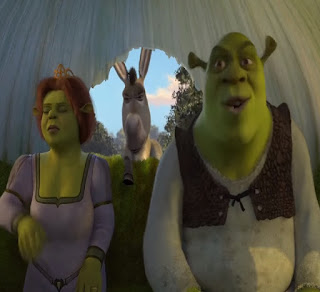 The original Shrek was one of the first really good 3D animated non-Pixar movies, and the sequel was even better. Granted it's a been many years since I've seen it, but I just remember it being more fun to watch and the humor was even better.

4. Indiana Jones and the Temple of Doom 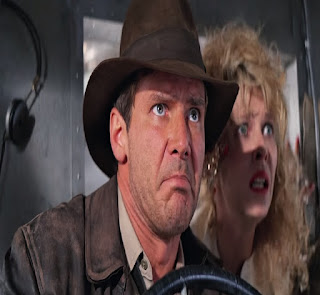 The original three Indiana Jones movies are amazing films, but I'd say I like Temple of Doom a bit better than Raiders of the Lost Ark. I suppose it's probably because I thought the Indian cult and their lair was really intimidating and creepy. Though I will say the love-interest Willie Scott was the worst of the Jones girls. 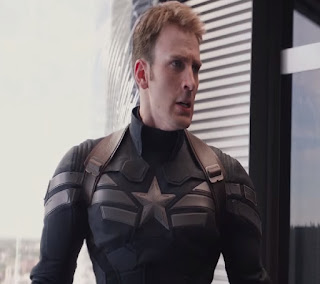 Unlike some people, I really liked the first Captain American movie in the MCU. However Winter Soldier was one of the best comic-book movies I've ever seen. I still think it and the original Avengers movie is a close tie for the being the best so far in the MCU. Cap's first real solo-mission in the 21st century is not an easy one for Steve Rogers, and it's quite a ride to watch. 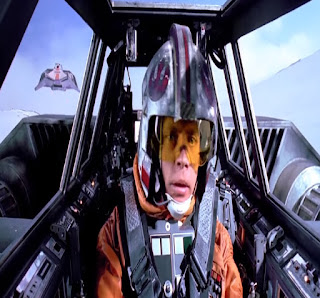 The Empire Strikes Back was an early example of a sequel that really did improve on the original. It's hard to find fans who preferred A New Hope over Empire Strikes Back. Which is amazing considering that the original Star Wars movie amazed almost everyone and helped re-invent the sci-fi genre forever. While the "I am your Father" line might seem a little simple in retrospect, but it sure did shock folks back in the day before the internet spoiled everything. 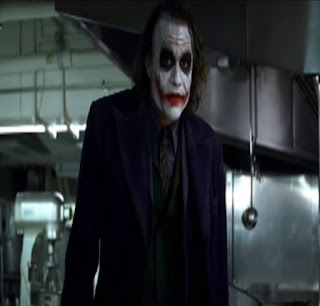 Batman Begins was a good film, however it wasn't the greatest. I didn't really like the villains and Katie Holmes didn't hold her weight much. The Dark Knight is near perfection and sure makes up for the horrid Batman and Robin film back in the 90's. Heath Ledger performed a role that shook pop culture forever, and even the Oscars didn't snub him as he won the Oscar which is rare for a comic book movie. I thought The Dark Knight Rises was a really good film and a worthy sequel, but it even it didn't hold a candle to The Dark Knight.
Posted by Adam at 12:00 PM

Few sequels are as good as the originals. The Godfather Part II and Indiana Jones and the Lost Crusade are rare exceptions.

Good list indeed. Terminator 2 gets on mine. Shrek 2 is still great indeed.

I would agree with those. Also Indian Jones and the Last Crusade was my favourite of the Indy movies.

I definitely agree with you about The Dark Knight. Heath Ledger was brilliant.