Things I Like: Blight Ganons (The Legend of Zelda: Breath of the Wild) 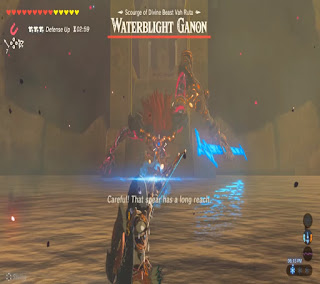 The Blight Ganons are the four main bosses of The Legend of Zelda: Breath of the Wild once you get finished with each Divine Beast dungeon. They are kind of the game's version of Phantom Ganon. Waterblight Ganon was my first, his spear and use of rising water levels can prove tricky but at least he's easily paralyzed with ice arrows. 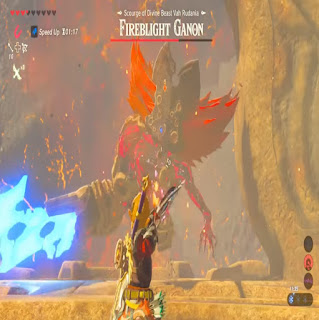 Fireblight Ganon was good too, that big sword was simple to follow though. Probably the easiest to me of the four. 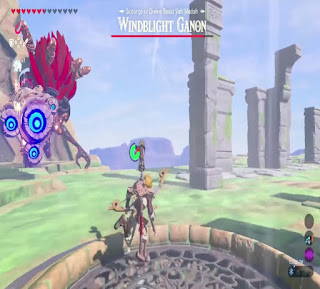 Windblight Ganon wasn't difficult but rather fun. By the time I fought him, I had plenty of good arrows, so it was fun to shoot him in the sky. Watch out of the laser cannon thing though. 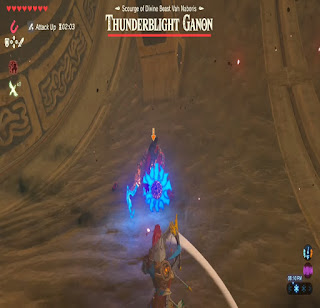 Thunderblight Ganon is arguably the hardest of the main four, he moves super-fast and is hard to hit. Good luck shooting arrows at him! Even though I like the bosses, I wish they were more original, just being four separate creations of a phantom Ganon creature isn't as memorable to me.
Posted by Adam at 12:00 AM

These posts are always a peak into an unknown world for me!