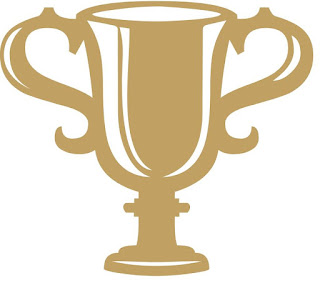 As I'm sure a lot of my regulars know, I see a lot of TV shows and movies and play a lot of video games in just one year's time. But this is a list of the best things I've seen for the entire year including new and old. 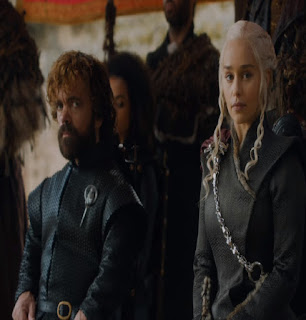 When the final season of Game of Thrones hits, I'm pretty certain it will be my show of the year again. Though I hear the final season won't actually hit until 2019, so another one might have a chance for next year. It's really hard to compare many other things to my love for this show. While the new season had its faults, I was never bored a single second of it and was always craving more of it.
Runner Up: Sherlock 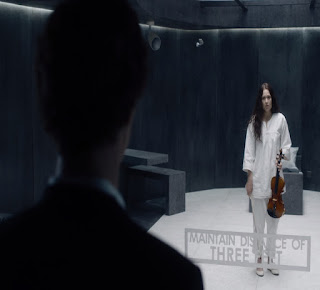 If you think the wait between Game of Thrones seasons are long, Sherlock seasons are separated by years at a time. I will say the newest season of the show is the weakest, but I still loved it. It's rather unclear if they'll make another season, but I'll gladly watch it as soon as I could.

Favorite Video Game: The Legend of Zelda: Breath of the Wild 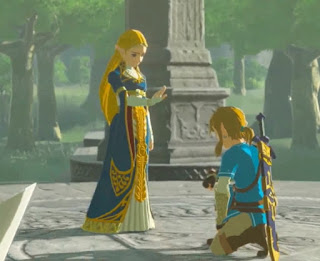 It didn't seem like it had been that many years since Skyward Sword, but man was it nice to have a new 3D Zelda game again. This is the most dramatic change in the series as the game-play almost mimics Fable a little along with some other games that came out post-Ocarina of Time. It's also one of the most difficult Zelda games in recent times, most people can beat it eventually but there's many moments where you'll be seeing Link die a lot. 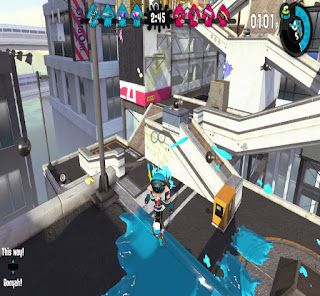 I never got a real chance to play Splatoon 1 on WiiU, but I fell in-love with the newest one for Nintendo Switch. While I found the single-player to be rather boring, the multiplayer is unbelievably good. I haven't had a game impress me with a fun multiplayer mode this much since Halo 2 on the original Xbox. 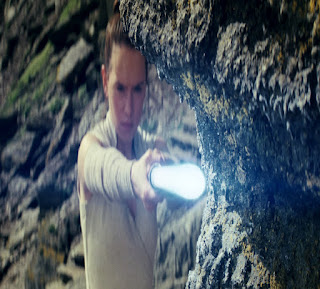 Star Wars: The Last Jedi upset a lot of super-fans, but I really really enjoyed it. I'm a pretty big fan of Star Wars, but unlike some of my fellow nerds, I can enjoy a story that goes totally different direction that what I imagined as long as its good. 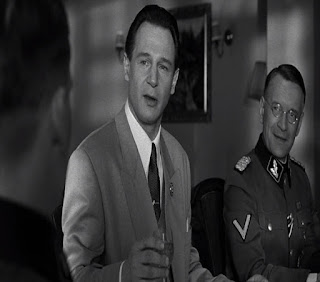 Schindler's List is a movie that is quite old now, but I can't believe it took me almost my whole life to see it. The movie is based on real events of a German man who risked his life and wealth to save as many Jewish people as he could. Great acting, directing, and an incredible story makes this one a movie very few would forget.
Posted by Adam at 12:00 PM

I'm with you on Game of Thrones and Schindler's List, too. Both are terrific.

I like to read your choices. I love Sherlock and also loved Schindler's List. Hope you and Daisy have a wonderful 2018!!!

Sherlock and Game of Thrones are two fine ones indeed.

Great choices...although I don't know much about the video games. We had to/got to watch Schindler's List in High School. It is has stuck with me ever since. An amazing story and movie.

I do t know any video games but I do like Sherlock. I don’t get Game of Thrones because I don’t have HBO. I have to see Star Wars but Schindler’s List is an amazing film. I still remember seeing it in the theatre and, when people were leaving, no one was talking or laughing...everyone was almost in shock and just left in silence. Liam should have won the Oscar that year and Sir Ben should have been nominated and should have won