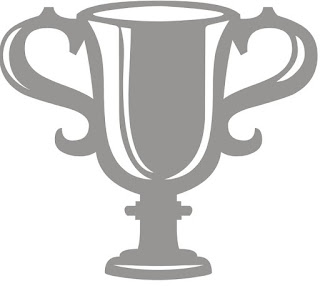 It's hard to believe the old year is now almost up. Here are my favorites for December. 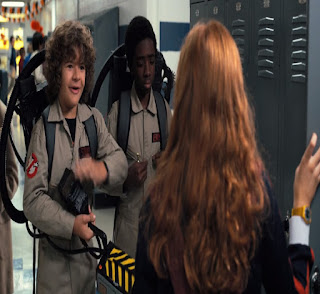 Though not as good as the first season, I did like the second season of Stranger Things quite a bit. Many more seasons seem inevitable and I do hope they add some more originality as some things do seem a bit deja vu. But the second season still had us basically binging through it just about two days. 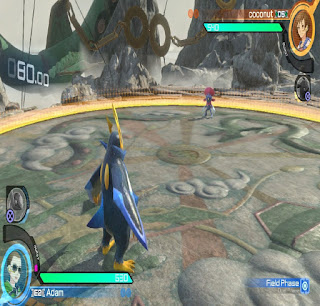 Pokken Tournment is basically Pokemon meets Street Fighter or Tekken. I had my doubts about the game but it's actually really darn good. Nintendo and Namco would be wise to make at least one of these games every generation at least. 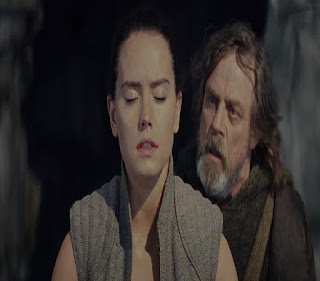 While The Last Jedi has done things that have Star War fan-nerds in a fury, I loved the whole film. While The Force Awakens did seem to mimic A New Hope, The Last Jedi was far more original and very unpredictable. The only thing I didn't like was that one moment with Princess/General Leia, you'll know exactly what I mean when you see it.
Posted by Adam at 12:00 PM

It is hard to believe another year is about gone. Happy New Year to you and Daisy!

Another year almost at an end. I have not seen Stranger Things since I don’t have HBO. I like The Great British Bake Off and The Great Canadian Bake Off...I know, not the same. I have yet to see The Last Jedi but I want to.