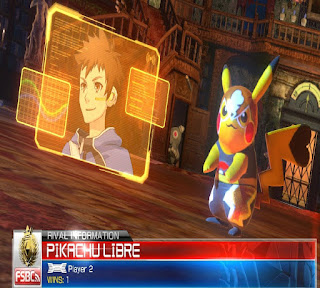 Pokken Tournament DX is the ultimate version of the original game on WiiU. Since the WiiU did poorly, they decided to re-release it again on Nintendo Switch. I was a bit skeptical but I have heard good things about it. But it basically makes a real fighting game for Pokemon instead of its traditional turn-based RPG format. 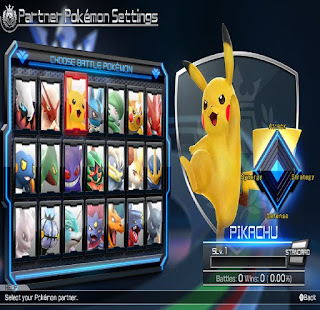 Currently (as of 2017) there are 807 Pokemon types that exist. So that roster is dwindled down to 21, many of whom are from the newer games instead of the original generation of 151, or at least that's what am I seeing from the start. I've had a chance to try out every character. Other pokemon make cameos as "assists" where you summon them for a special move once your meter rises enough. 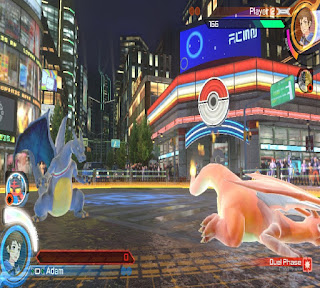 Most of them are pretty good but there are a few duds. I played with a Machamp against a Mewtwo and didn't even get many chances to lay a hit. I think my favorite is Pikachu Libre who is much different from the normal form of Nintendo's famous yellow electric mouse. 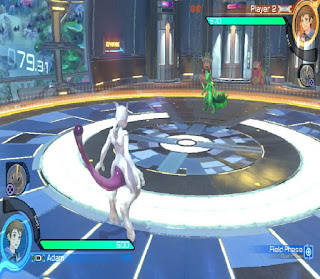 But overall I can see why Pokken Tournament has been so well liked. Nintendo was smart to bring it over to the Nintendo Switch. I really hope they do the same eventually with Super Mario Maker and Star Fox Zero.
Posted by Adam at 12:00 AM

This is pretty neat! Hugs...RO

My youngest has been wanting the Switch for awhile. We might bite the bullet and give it so I can play this:D

I think my son would like this game. He keeps asking for a Switch....not sure if Santa will be able to come through or not.