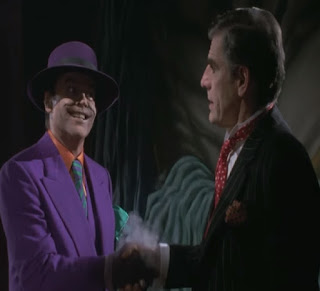 This list could eventually change in my mind since Tim Burton isn't done making movies, but I have realized that most of his best was always his earliest movies. He really took a lot of creative genius with them while his more recent movies kind of lack it. 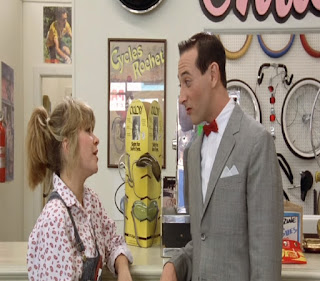 In many ways, Pee-Wee's Big Adventure seemed to be "too safe" for Burton (even though it's his first real film) as Pee-wee was a character Paul Reubens created for late-night comedy originally. So his innuendos and darker humor were toned down for the movie. But it still is goofy and silly, but funny and smart. I still can't wait to see the basement at the Alamo. 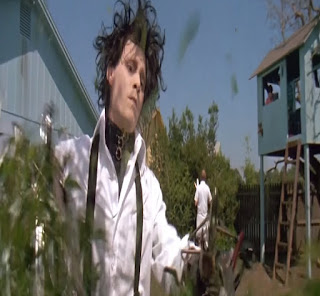 While Tim Burton would cast Johnny Depp in so many later movies, their original film together is the best of them all. It's hard to imagine anybody else as the kind but damaged Edward Scissorhands, but originally the studio wanted Tom Cruise, but luckily him and Burton didn't progress very far in the talks. 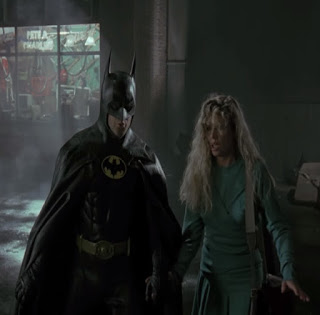 While I was too young to remember the film when it was new, comic books fans were initially really skeptical of Tim Burton's Batman. Tim Burton made it known he wasn't really into comic books and Micheal Keaton was considered a comedic actor at the time. But it all worked out in the end with a Batman movie only outclassed by Dark Knight. That's pretty impressive considering that the whole sub-genre of superhero movies were pretty bad from 1980-1999 with few exceptions. 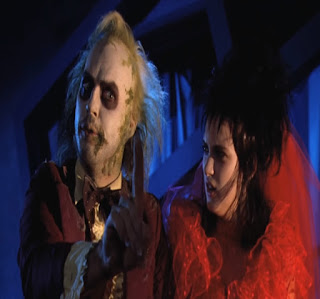 I think we all like Bettlejuice so much because it's just a film that makes you laugh, creeps you out, and is something you will never quite forget. It also gave me quite a few nightmares as a kid. There have been talks of a sequel for almost 30 years now, and while talk has been "revived" time and time again, I don't think we'll ever see it. I honestly don't think Burton has it left in him anymore to produce a worthy sequel to this one.

1. The Nightmare Before Christmas 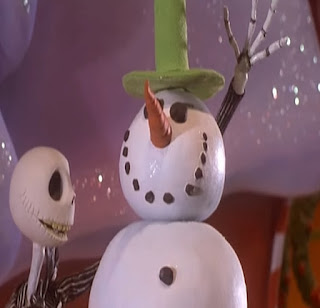 Funny enough, Burton didn't direct this one (he was busy with Batman Returns) but its hard to deny how much work he put into this one as a writer and producer. I also like how this movie works as both a Halloween movie and a Christmas movie. Like Beetlejuice, I don't think we will see (or want to) a sequel unless it truly will live up to its predecessor.
Posted by Adam at 12:00 PM

Gawd, Tom Cruise as Edward Scissorhands would have been a disaster.

I liked most of these movies. I have always liked the Batman movies.

I liked all those movies. I just watched Beetlejuice again on late night TV...lol...still funny after all these years. xo Diana

I think Edward Scissorhands was the best of these.

Nightmare Before Christmas is my all time favorite film. Beetlejuice and Edward Scissorhands are wonderful too.