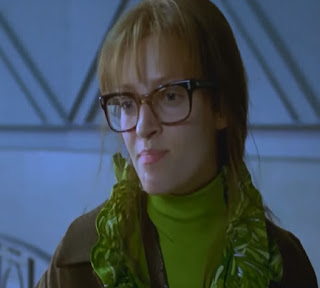 Very rarely are movie sequels better than the originals, but many more are often worse and some are just horrid. Here are my top five film sequels that did not live up to par. 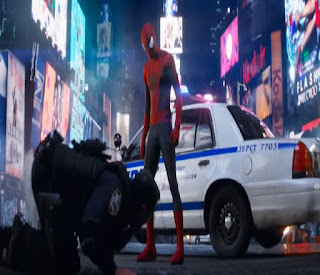 The Amazing Spider-Man 2 is not a horrible film, but it certainly was the worst of all the Spider-Man films, and people thought the last in the original trilogy movies was disappointing. It featured a really bizarre version of Electro and an emo Harry Osborn. The special effects also seemed way too fake as well. I don't think many were upset when this ended the Marc Webb era of Spiderman films. 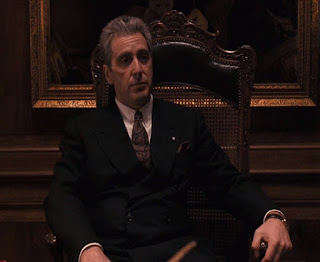 The first two Godfathers are amazing films and I had heard how bad people thought the third was. In many ways, it's a well produced movie, often featuring good acting as most of the cast are from the old films. However the plot was just meh and the whole romance between two first cousins was just weird. 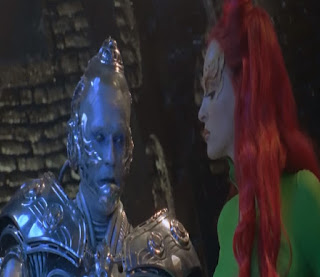 When I was little, this was my least favorite of the Batman movies, but it wasn't until I saw it later again after many years did I realize how cheesy and stupid this movie really was. George Clooney and Uma Thurman were really too good to be in this movie yet EVERYONE in this movie is garbage. The only good thing about the film is that you can laugh at it as an unintentional comedy. 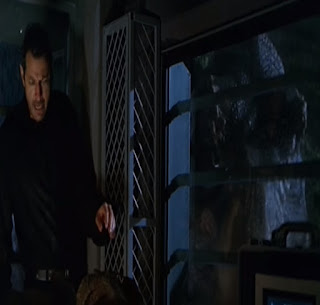 While some might think I'm a little crazy ranking this worse than Batman and Robin, but at least I could finish Batman and Robin. This sequel to Jurassic Park had massive hype and I couldn't even get close to finishing the movie ever, even after several tries. Who knew a plot about dinosaurs could be so dreadfully boring? 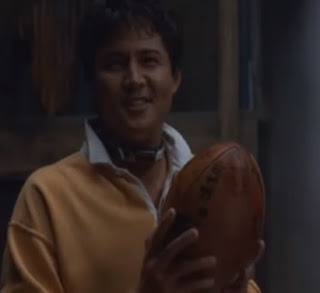 Unlike the rest on this list, this is actually a Japanese movie. The original is based on a novel that many people believe was more-or-less copy-catted into The Hunger Games book trilogy and movie series. While the original movie isn't perfect, it's quite an excellent film. It was also a story that seemed to be difficult to imagine a sequel. Battle Royale 2 is just pure utter garbage. I'd rather watch Batman and Robin six times in a row than this horrible excuse of entertainment ever again.
Posted by Adam at 12:00 PM

Making a sequel that's as good as the first movie (if it was indeed good:) is certainly challenging.

Batman and Robin was horrid. Die Hard 5 wins the day for me though. Awful POS.

The only one of these I've seen is Godfather III and I agree, it's the weak link in the Godfather saga.

I agree. Most sequels are not as good as the first movie.

These were all bad sequels, although Godfather II was a terrific movie, as good as the first.