Results From My Mother's DNA Test 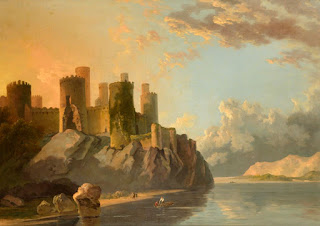 I took a DNA test awhile back, but my mother wanted hers as a Christmas gift this year and her results came early. I had assumed it would happen right near the actual day, but it's fine. Why get her one if I already have mine? Well I don't claim to know everything about genetics, but I do know that a child is 50% their father and 50% their mother (though technically the mother also gives out mitochondria DNA, your father does not) so half of your parents' DNA gets more-or-less lost in the merger that makes you. So the main makeup of her DNA is about the same as mine, Ireland/Scotland/Wales/England, Scandinavian, and Western Europe. 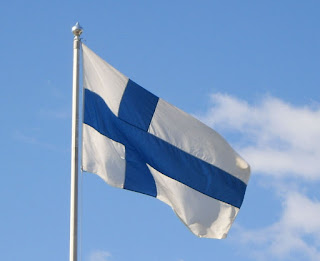 One small amount was Finland/Northwest Russian. I always wondered a bit, as we have Scandinavian in us. I always assumed at least one Finnish person had moved into Sweden or Norway and married a native. 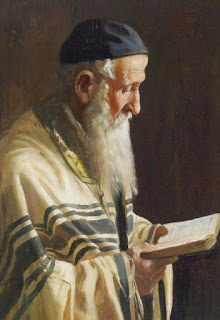 I had very small amounts of European Jewish ancestry on mine, and hers did as well. Even on hers it was still very low. 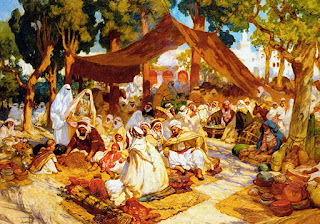 My mother also had minor amounts of Spanish/Portuguese ancestry. She had even smaller amounts of North African ancestry which is labeled as far west as Morocco and as east as Egypt. But I assume its probably more from Morocco given its close relationship and geographical location to Spain. So this is the first group that nobody can really label to be white, so at least I'm a tiny bit diverse here. I'm guessing the Spanish/Portuguese part of us is where we get the North African, and I also assume that most if not all these ancestors bent their knees and converted from Islam to Christianity when the Catholics took the Iberian Peninsula back. 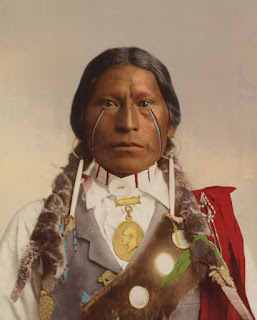 When I got my DNA results, I told my mother we had ZERO Native American. My maternal grandmother dismissed it, she didn't believe it. Well my mother's also came up ZERO. Given that we've only had a couple hundred years to have a Native American ancestor, I'm pretty confident that this settles that question once and for all.
Posted by Adam at 12:00 PM

Amazing how this all works. I have always wanted to do one but feel like I already know the results and anything that came up would be a tiny tiny portion of my DNA.

My husband’s DNA thing from Ancestry came back as 100% Asian. Ummm... That’s it. No specifications of Korean, Chinese, Japanese or what. Sheesh!

Amazing how many countries are in one's DNA.

Interesting how many nationalities we all have.

I remember you saying that awhile back, which is good since I was close to getting Daisy one

You do have interesting results. DNA testing is fun. My brother did it and shared the results with me. Since we have the same parents, his results became my results!

That is a very interesting set of results, strange there is no Native American ties in there, probably same with mine there is supposed to be a full blooded Cherokee grandmother down the line, just have no verification.

That is interesting. I've been wanting to do that myself.

where did you get your's done?