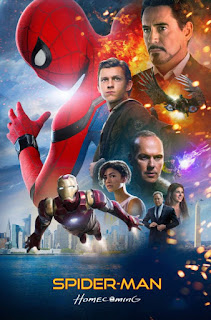 Spider-Man has always been one of my favorite super-heroes of all time. I don't think I've been the only one as there has been now six major movies (Plus Captain America: Civil War) and more cartoons and video games than I can remember on the famous web-slinger. Except maybe Batman, I don't think any other superhero got as much solo treatment. Due to Marvel having bad troubles during the turn of the millennium, their film rights to many films went to several different companies. When Disney took over Marvel, even though they had the rights to the characters in almost everything, Fox had X-Men and Fantastic Four, and Sony had Spider-Man, which made cross-over films extremely unlikely. Luckily Sony managed to make a deal with Disney, and Spider-Man was able to join the MCU. Now we have a major movie with Spider-Man in the MCU, instead of just cameos in Avengers films. 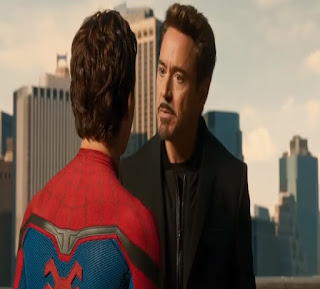 The film takes place not long after the events of Captain America: Civil War. Tony Stark has mentored the young Peter Parker and even gave him an amazing hi-tech costume that gives Peter some of the abilities that the Iron Man suits have. After the fall-out with Captain America, Tony Stark is no longer the reckless billionaire, but a man who wants to see good happen in the world. He thinks Peter Parker is probably going to bloom into something better than Iron Man could ever dream to be if he plays his cards right. 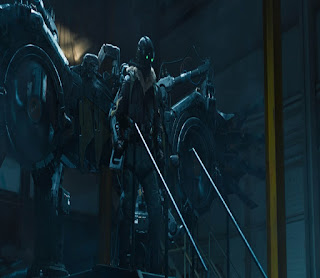 After the events of the first two Avengers fights against Loki and Ultron, super-technology has made it into the hands of regular people. A disgruntled construction crew manages to find one in their truck after being dismissed by a top government agency who more than just insisted that they take over the clean-up. Feeling the need to do "more for their families" has them use the technology to their advantage. Their leader becomes a robotic super-villain called The Vulture. While their quests aren't one hundred percent evil, they certainly aren't noble missions either. 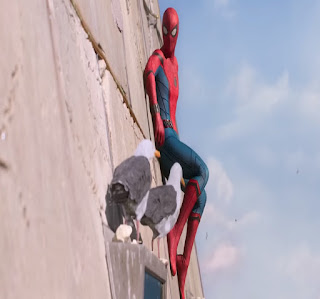 Peter Parker soon becomes restless about a new exciting mission and starts to look for trouble. He happens to find The Vulture at the right time, and fights him and his goons. But due to the lack of training in the high-tech suit, he can never seem to put the bad guys to rest. Peter Parker will also have to juggle his "Stark internship" with his home and school life. His gorgeous Aunt May starts become really concerned about him. His school friends and other peers also seem to take notice when Peter just vanishes out of nowhere for hours. 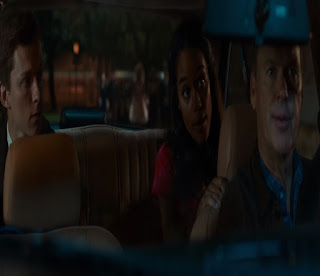 Overall I was pretty impressed by the newest Spider-Man film. I liked the mentoring between Iron Man and Spider-Man, but I did wish Iron Man was in the film more than he was. I did feel like Spider-Man felt rather weak at times, which I didn't like. I also did enjoy Michael Keaton who you rarely see in a villainous role. I also wanted to note that I always hated The Vulture in most portrayals, along with Mysterio, Vulture had always been probably the worst out of the Spider-Man villains. But the MCU made a really good version of him. But I will say that Homecoming isn't quite as good as the original two Spider-Man films by Sam Raimi.

I really enjoyed this movie and thought Tom Holland was awesome. I also really liked Ned!!

I enjoyed this movie too. My only complaint is all the grunting, huffing and puffing that Spiderman did while performing his superhuman feats. Man, it almost drove me mental after awhile. Why put in those sound effects? Just plain annoying.

I saw this but I'm had more than enough of the never-ending superhero movie genre.

It was good, the only thing that irks me is he always took his damn mask off. Spiderman never did that in cartoons and comics. It would be very very easy for someone to figure out his not so secret identity.