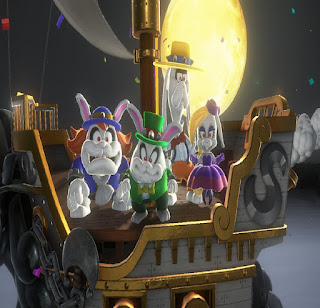 The Broodals were new to the Mario series when they became the main force against Mario except for Bowser in Super Mario Odyssey. They basically are bosses, but their role in the story are "wedding planners" for Bowser's wedding on the moon. Japanese folklore often has rabbits on the moon, thus why they are bunnies. 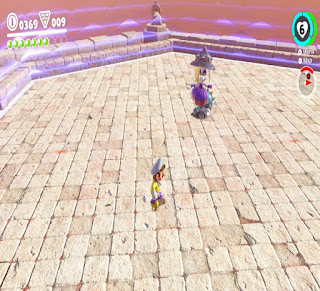 They all fight you one-on-one, and there are actually two versions of the fights once you defeat them once. 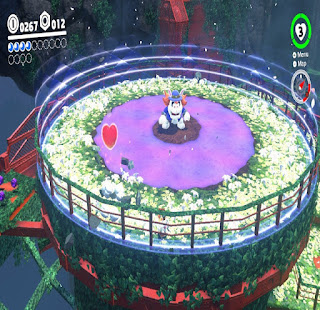 The only one that posed any real challenge to me was the guy that spat the purple poison. But he wasn't too difficult. 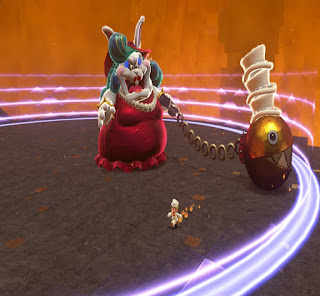 Then you had their boss Madame Broode. While her attacks can be a little close for comfort, she's actually quite easy to defeat. 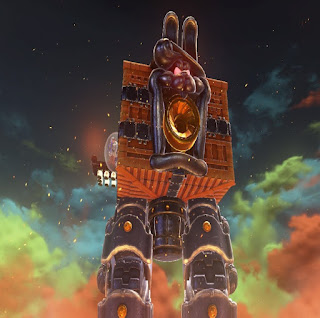 Then they later get "revenge" with a giant mecha machine. It's a decent boss fight, almost a bit of Mario meets Shadow of the Colossus.
Posted by Adam at 11:30 PM