Fact of the Day: Generation X 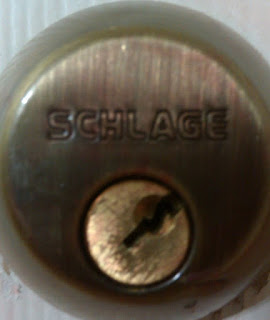 Born after Baby Boomers but before Millennials, Generation X was often called the latchkey generation in their youth due to lack of parental supervision mainly due to more maternal effort in the workforce. Many of them were dubbed the MTV generation during the 80's. In their youth, they were called slackers, disaffected, and cynical by their elders.
Posted by Adam at 12:30 AM

Isn't that what millennials are called now, slackers?

I hate when people are 'labeled' as slackers, etc., just because they were born during a certain time period.

Every generation criticizes the upcoming one. I think each one has its good and bad.

I guess both of my kids are Gen X, but they are definitely not slackers!

And now they're well into middle age, poor buggers.

"In their youth, they were called slackers, disaffected, and cynical by their elders."

Now that they have kids of their own, they cam come up with something equally uncomplimentary to call them.

Thank you for this your broadcast provided bright clear concept.

I knew a lot of "latchkey" kiddos during my years as a teacher. I often felt sorry for them, but some parents had little choice.