Fact of the Day: Heaven Hatuey 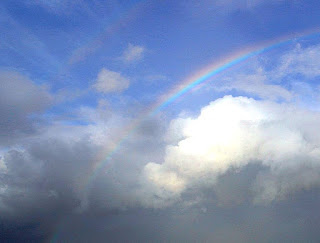 Hatuey was a chieftain from Hispaniola who fled to Cuba from the Spaniards who wanted to conquer the island. Sadly for him, he was defeated, captured, and tied to a stake. Before he was burned alive, a priest asked him if he wanted to accept Jesus and go to heaven. Hatuey asked if the Spanish would be in heaven, and the priest told him that they would since they were Christians. Hatuey said he'd prefer to go to hell, as he did not wish to see such cruel people in the afterlife.
Posted by Adam at 12:00 AM

Definitely got in the last word!!!

Sure makes you think about religion and all the nutballs

Mic drop....if they had mics and he wasn't tied up.

Burning someone alive is horrific. I'm with Hatuey on this one!