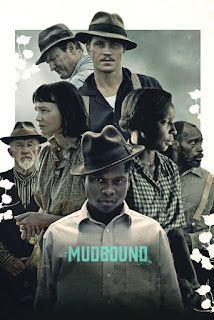 I heard about Mudbound as it picked up a few nominations at the Oscars, the most notably being Mary J. Blige's nomination for Best Supporting Actress. Unless I'm missing something, Mudbound should be the only Netflix film to have earned any Oscar nominations for the year of 2017. Technically this wasn't suppose to be just for Netflix. It started for the Sundance Film Festival and Netflix picked it up, which limited it theater release. Though smaller "Oscar bait" films like these rarely make splashes at the box office. But I was interested and I wanted to watch it before the Oscar awards start at least, even though it's not up for Best Picture. 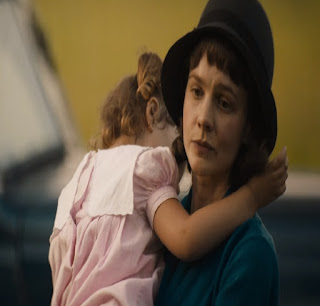 The film is set in the 1940's, first with a white family moving to a farm in Mississippi. Henry McAllan takes his wife Laura, their children, and his father down to start a new life of farming. However life isn't as easy as Henry predicted and economic hardship really does take a toll on not only them, but many others in the community. Soon World War II breaks out and Henry's brother Jamie is set to fight in the war. 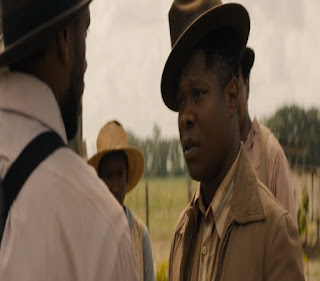 The other family is African American, and their son Ronsel Jackson is sent to fight in the U.S. Army against the Germans. Ronsel experiences many different things during the war, but the most ironic of them all, is that he's treated far better in Europe by its people than in his home state. When both soldiers return home, they struggle to fit back in. Ronsel is proud and independent which doesn't settle well with racists. Jamie has considerable PTSD and despite a grand new friendship, the rest of his life crumbles due to his anxiety, family problems, and alcoholism. 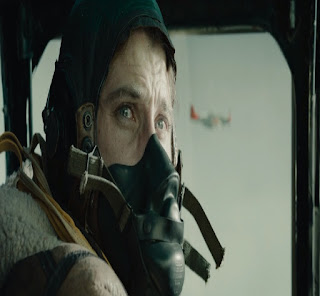 But overall I will say Mudbound is a pretty good film, though I can see why it didn't get a nomination for Best Picture. What is odd is that only Mary J. Blige got the nomination for acting, the whole cast holds their own and Blige's character is often overshadowed (naturally by the plot) by others. I'd say the film's weakness is a slow start, the first third had me rather bored, but it gradually picks up and gets really good the closer you get to the end. But Netflix was smart to pick this one up, they've made mistakes in their "original" lineup before, but this one wasn't a dud.

Haven't heard of this film -- sounds pretty good though.

I just recently found out about this film. Looks interesting.

Interesting, I think this is one I'd like to watch.

I've never heard of this film until Mary J Blige got nominated for it. Although not something I would've seen in the theatre, it does sound like a good watch.

it was hard for me to watch it..every time they said the N word I would flinch..but it ended up being a really good movie..
but there are 2 movies I highly recommend..Shape of Water and 2 Billboards outside of ???? Missouri..cant' remember the name of the city.