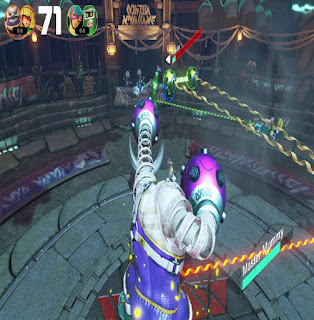 Arms is one of the newest franchises from Nintendo and one of the Nintendo Switch's first big games. My little brother (through the Big Brothers Big Sisters program) usually plays this one the most in our time together. 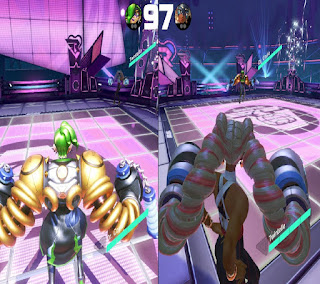 It's basically a new type of fighting game. It's not really Street Fighter, Tekken, or Super Smash Bros. What it reminds me the most of is the old series Punchout. Imagine Punchout meets Soul Calibur, that's about what it feels like. You basically have boxing gloves (all with different powers and whatnot) and you have to knock the other player out. 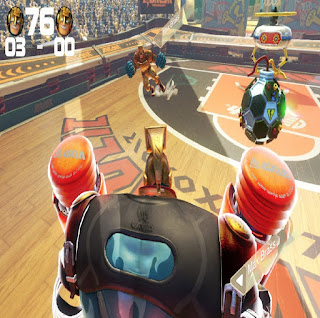 There's also different modes like destroying the most targets, volleyball, and my personal favorite is basketball. Instead of playing with a ball, you turn the other player into a "ball" and throw them into the hoop. 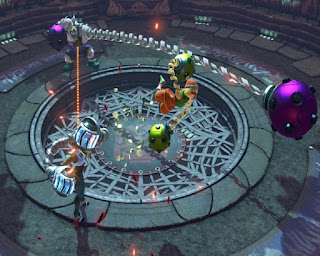 When I first heard of Arms, I was skeptical. But the controls aren't gimmicky like what we saw in the Wii era, it plays like a traditional fighting game. It's surprisingly fun and hard to put down.
Posted by Adam at 12:00 PM

It's always so amazing how technology gives us all these cool things! Hugs...RO

What fun that you get to play this with your "little brother." I bet that means a lot to him!