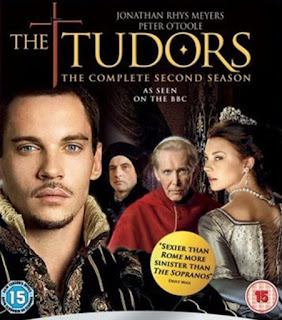 I do consider myself a history buff, with a strong preference on American and British history. While the King Henry VIII story is often played too often in TV and movies, I heard The Tudors was good. When it came time to watch the first season, I was pretty impressed. Not the greatest show but a good one in its own right. Now the time came to start another chapter in the wacky world (though the show is quite serious) of King Henry VIII. 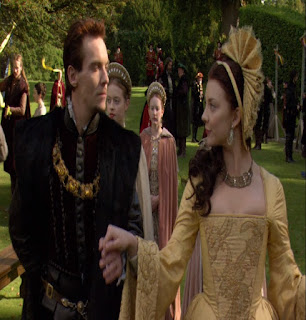 The season takes place not long after the events of the first. King Henry VIII has made it clear that he will annul his marriage to Catherine of Aragon. Her nephew Emperor Charles V isn't too happy about that and since the Pope is currently his puppet, Henry VIII does not get his wishes through the church. He decides to break away and become the Lord and Master of not only the secular world but the Church of England as well. He makes all subjects take an oath to recognize this and to acknowledge his new bride Anne Boelyn as the new Queen of England. 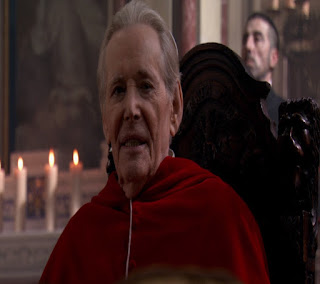 However Henry VIII has enemies everywhere. Pope Paul III especially is somewhat hopeful that Henry VIII will repent and restore Catholicism to England, but he becomes very bitter when Henry VIII creates martyrs out of Englishmen who are more loyal to Rome than their sovereign king. Anne Boleyn gives birth to a girl which does not secure the Tudor dynasty. The Boleyns are the royal favorites but they'll have many enemies to fight off. 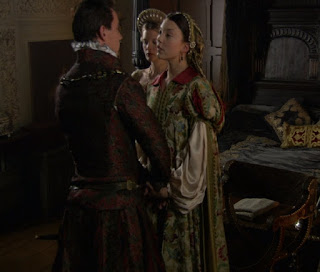 Overall I will say I liked the second season of The Tudors, but not quite as much as the first. For one, the first two episodes could have been resolved in the first season. And second, the direction and acting is certainly not up to par to its predecessor despite having about the same crew working on the show. But I still liked the show quite a bit and I will finish the series probably not too long from now as I have two more left to go.

I've never watched the show and didn't realize that Jonathan Rhys Meyers was in it. I love his acting. He was in the Dracula series and I loved that.

I haven't seen this series but I was a fan of "Wolf Hall" (PBS, originally BBC) which detailed the rise of Thomas Cromwell, who did much of King Henry's dirty work.