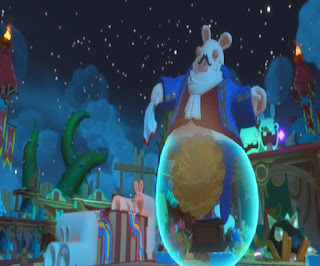 Phantom is the third major boss in the game. I thought the character was rather goofy and my least favorite boss. 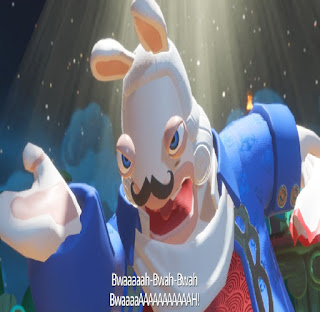 The singing part certainly was strange and one of the few moments where everything is spoken in English. 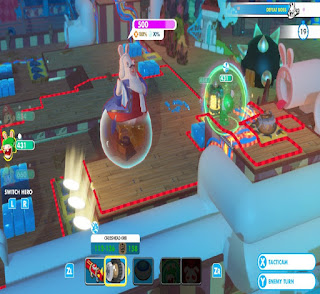 But despite not really liking the character, I did think the battle was pretty clever and quite challenging. 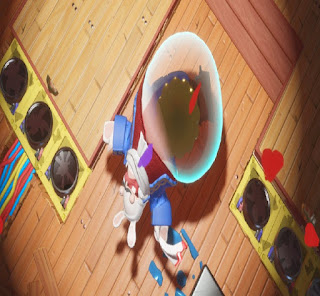 The main trick is to get rid of all his helpers, then stay out of his range. It takes awhile, but the final curtain will reach him soon enough.
Posted by Adam at 12:00 AM