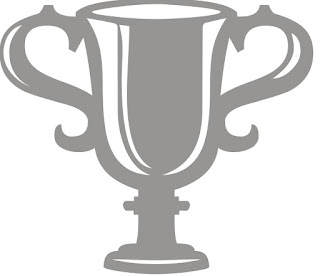 Despite being the shortest month, February seemed to be quite long for me. Either way here are my favorites for the month. 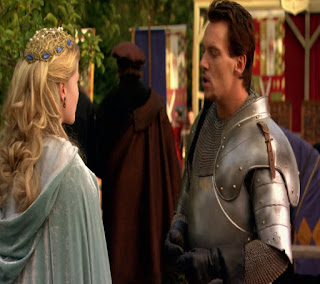 I managed to finish the second season not long ago. Not quite as good as the first but I've been enjoying this show based on the crazy personal life of King Henry VIII of England. 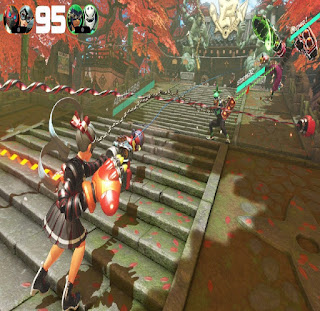 While I've played it here and there since December, February was a month full of time of being this online with other players. I'm actually pretty good at the game (like Pokken Tournament) so that's a big plus. 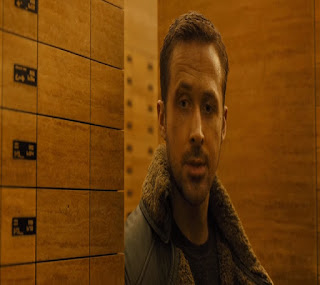 Luckily unlike most fans, I saw the original film just a few years ago. A 3 decade gap is pretty massive especially if you don't re-watch movies before seeing the sequel. I was pretty impressed by this one. Both Blade Runners aren't my favorite sci-fi films, but I do enjoy them quite a bit.
Posted by Adam at 12:08 PM

I watched Blade Runner back in the day a few times, but with my memory, I had to re-watch before I moved on to the new version. Each one was different, but likeable. Happy March to you and Hugs...RO

I haven't seen the new Blade Runner but I will t some point.

I've heard good things about The Tudors! It's one show that I never watched, maybe I should.

I haven't seen The Tudors. I'll have to check it out.
Didn't really care for Blade Runner but the HH liked it.

I also liked The Tudors.

I've head good things about "The Tudors." Whenever I'm away from home, I get very little tv time.