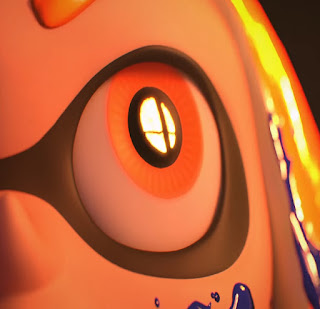 I heard this was probably going to be official soon enough, and I was not shocked at all to hear today that is now confirmed that Super Smash Bros. will be on Nintendo Switch. 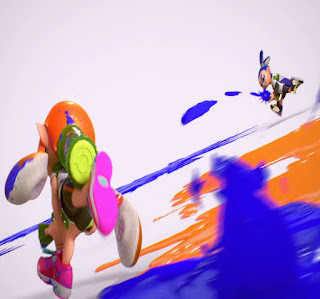 The new characters we now know of are the Inklings from the Splatoon series. I really like Splatoon, so I'm glad to see them there. 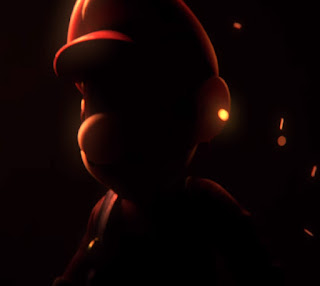 Also confirmed is Mario but that is a given because well...duh! 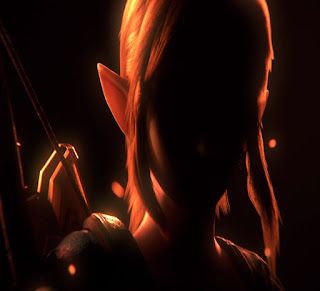 Link as well, but he'll be based on his Breath of the Wild incarnation this time, which isn't uncommon for the series to base the characters on recent games. Which makes me believe this is a 100% a new game instead of a enhanced port of the WiiU game. 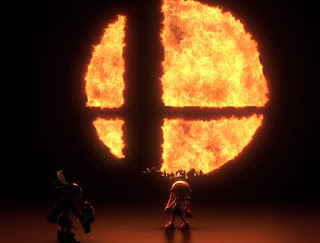 You'll also notice on the bottom are shadows, but I can't tell much out of it but you can easily see the shapes of Donkey Kong, Samus Aran, and Bowser but they're staples to the series so that's not a shocker. But it's suppose to come out this year (most likely the very end of the year around the holidays), so I'm very excited.
Posted by Adam at 11:30 PM