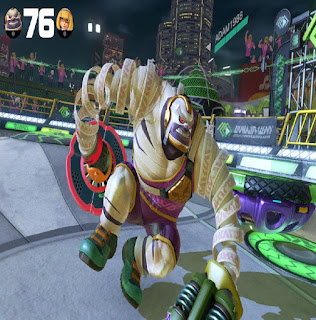 Ironically, Master Mummy is my Little Brother's (through the Big Brothers Big Sisters program) favorite character in the game. Me personally, I was never a big fan of the this Egyptian menace to be honest. 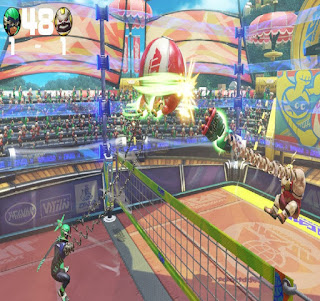 One of the most powerful characters in the game, its hard to deny the mummy man's strength and power. 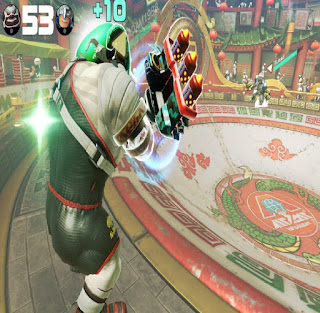 His special ability is to recover health when blocking. It's not a huge increase, but a decent thing to have on larger maps with room to breath. 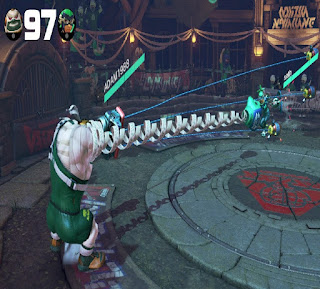 My problem with him is that he's too slow and his evading skills are so weak. Faster characters can usually take him down pretty easy. Not much point in so much strength if you can't hit much with it. But he is an easy target for grab moves, so I like having to face him rather than control him.
Posted by Adam at 11:30 PM

I guess it doesn't really matter which character your Little Brother enjoys as long as he is having fun!