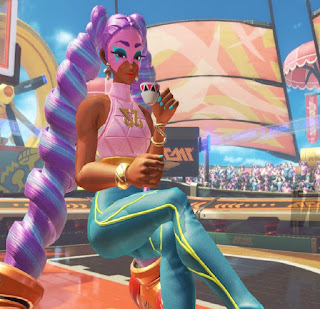 Twintelle is one of the fighters in Arms, and one of its most popular characters. My little brother (through the Big Brothers Big Sisters program) is pretty good at the game, but he hates when I use her because she usually can easily defeat his favorite Master Mummy. 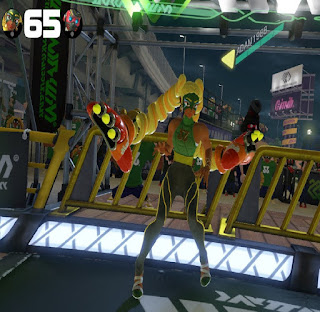 In the Arms story she's suppose to be a movie star or something. She actually is the only character that doesn't use her arms in Arms. Her hair is far more powerful. 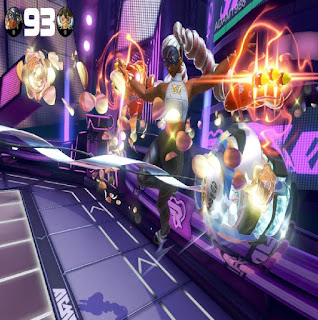 Her special power is to distort time with a charge, but I found this ability to not be so useful. 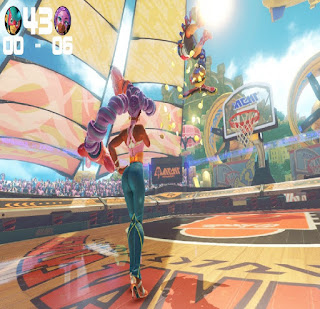 But despite that, I use her a lot. She's my favorite character as she's quick when she needs to be, very agile, and she does have considerable power.
Posted by Adam at 11:30 PM

Soo cool that her hair has power:)